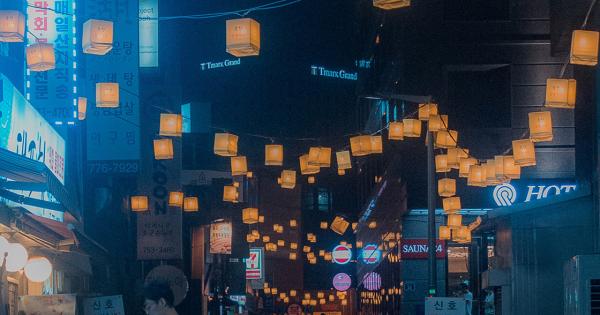 Competition among the so-called “third generation” projects is fast brewing in the South Korean blockchain and cryptocurrency market, as companies scramble to find the industry’s “killer app” and spur widespread adoption.

As reported by Business Korea on Sept. 27, the third generation platforms look to build what Ethereum couldn’t, and primarily tackle the problem of scalability and network congestion. The latter, in turn, is termed the “second generation” blockchain by popular media as it attempted to overcome many of bitcoin’s inherent problems after its launch in 2015.

However, high commision fees and slow data processing plagued the Ethereum network in December 2017 after the protocol’s fabled benefits failed to match up the traffic demands of CryptoKitties, a digital cat collectible game based on the protocol.

With regards to the above, a hoard of companies–all at different stages of development–have come out of South Korea and look to dominate the global cryptocurrency market.

For example, ICON (ICX) is a third generation crypto protocol ranked 37th by market cap. The project aims to build sustainable, self-governing communities powered by their respective blockchains and running side-chains to interact with the rules of consensus of other blockchain networks.

So far, no European or American blockchain project has reached the market dominance or adoption that ICON has, giving the Korean project ample first mover advantage to create a long-lasting impact in the crypto-ecosystem.

Another sidechain platform is Orbs, which is garnering attention among Korean investors despite its Japanese roots. The protocol works similar to ICON, but looks to succeed Ethereum instead of being a mere replacement.

Last month, Orbs executives sparked rumors of a potential partnership with stablecoin project Terra, which raised $32 million in August 2018 in a funding round led by Binance, Huobi, Monex, and others.

The project already has an established partnership with Ground  X–the blockchain research arm of Kakao Labs–and has privately participated in Puma Pay, a crypto-billing solution that raised $117 million via an ICO in 2018.

Together, the trio looks to tap into TMON–Terra’s parent company and Korean e-commerce giant–and its 40 million-strong monthly user base. The move can help cement the position of all involved parties as one of the blockchain sector’s most noteworthy projects.

Companies and Government Prepare for Integration

Kakao, valued at over $7 billion, is developing CLAY tokens for use in the Clayton platform scheduled for an October 2018 launch. Smaller startups are following suit.

The Korean government is steadily warming up to the advent of cryptocurrencies. While special economic district Jeju Island is preparing to welcome blockchain projects and rival Singapore in this regard, the Seoul government is working on introducing robust ICO regulations, reducing taxes for blockchain corporations, and supporting local job creation.