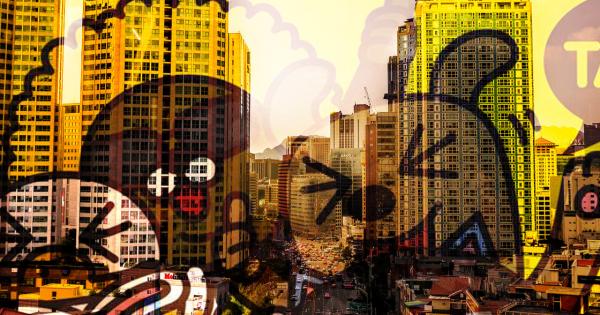 Joh Su Yong, co-CEO of Kakao Corp, said that it had included a mix of information services that stretch beyond mobile messaging over the last few months. At present, KakaoTalk is the most popular messenger app in South Korea.

Now at Kakao 3.0, we will continue to explore our growth potential by seamlessly integrating services among Kakao companies and actively building presence in the global market.

The above statement was recorded by Joh in a news conference, alongside Kakao’s second CEO, Yeo Min-soo. This announcement coincides with its vision of “Kakao 3.0.”

To implement the vision, Kakao stated it would “maximize synergy through the integration of Kakao services centering on KakaoTalk.”

KakaoTalk was released in 2010 and has since offered complimentary services like games, transactions and a marketplace on the backend for its users.

Kakao stated that it’s essential for the company to leverage new markets, including intellectual properties like videos, cartoons, and games.

Armed with the quality digital content, Kakao will expand beyond its strategic market, Japan, into China and Southeast Asia.

Central to Kakao’s strategy, the messaging app will also leverage blockchain technology as demand for its services increases.

Ground X, Kakao’s newly established subsidiary specializing in blockchain, will explore the technology with the goal of taking the technological leadership in Asia. To do so, Ground X will open its blockchain platform to the public, explore ways to leverage R&D and investment to ensure further growth, and offer new blockchain-based services combined with Kakao’s existing services.

Kakao added that it intends to breathe new life into the blockchain community for messaging apps, and may host education events and conferences.

Bearing in mind that the global IT paradigm is changing at a breakneck speed the days, we will work tirelessly to introduce services that meet the needs of our users by pioneering new technologies in the age of Internet and mobility, as we have always been a trailblazer in this market.

In addition to Kakao’s expansion into new mobile verticals and blockchain tech, a company representative confirmed pans that Kakao hired Han Jaesun, CTO of the gaming startup FuturePlay, to launch a new initiative, which some speculate will allow local companies to raise funds via an ICO.

If the rumors are confirmed to be accurate, and Kakao helps companies launch their token events, Kakao will need to work closely with South Korean regulators, who banned them last year.

Next to Japan, Korea is one of the most popular countries involved with cryptocurrencies.

Kakao started its investment into the cryptocurrencies space after it opened a trading exchange named Upbit, which was through its Dunamu affiliate last year.

Kakao is not the only company to launch projects on the blockchain. Japan’s LINE messaging app introduced plans to launch a cryptocurrency exchange through its app and will explore additional blockchain services, while Telegram’s private ICO hit $2 billion in funding. 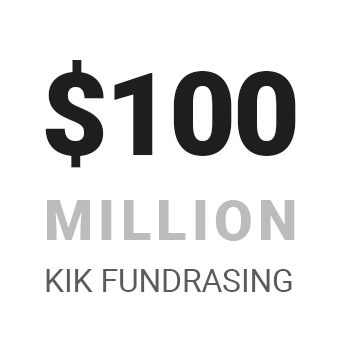 The instant messaging application Kik attracted $100 million in an ICO that will have its services changed to the blockchain, while the new project Status held an ICO of $100 million to launch a decentralized service using Ethereum.

Kakao runs a variety of different businesses for payments, ride-sharing, and others. Recently, it has put an increased emphasis on raising their profile, with Kakao Mobility gaining $400 million from its investors and Kakao Gaming earning $130 million. Kakao is also examining further opportunities after it raised $1 billion via a share offering that was held in Singapore.