A professor of Computer Science at Johns Hopkins University re-uploaded Tornado Cash and Tornado Nova source codes to GitHub, saying he has been using the code for teaching purposes. 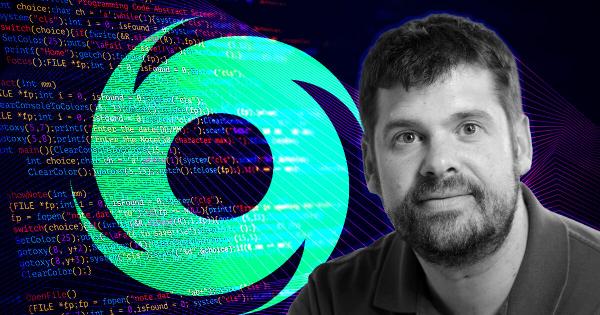 Matthew Green, a professor of Computer Science at Johns Hopkins University, re-uploaded the source codes of Tornado Cash (TORN) and Tornado Nova on Github, saying he has been using the code for teaching purposes and his students have built great protocols so far.

Specializing in cryptography, Professor Green said he had been extensively using the code to teach privacy on cryptocurrency and zero-knowledge technology. He said he is uncomfortable with GitHub’s decision to remove the code and added:

“My students have built amazing projects from the code. The loss or decreased availability of this source code will be harmful to the scientific and technical communities.”

Affects on freedom of speech

Green expressed his resentment towards GitHub for removing the source code. He said he found it hard to believe GitHub’s decision was unrelated to the Office of Foreign Assets Control’s (OFAC) ban on Tornado Cash.

OFAC states that the sanctions against Tornado Cash were placed to prevent cybercrime. However, the crypto community has criticized the ban’s implications on free speech.

Professor Green criticized GitHub by saying that the Tornado Cash source code has value and that removing it due to OFAC’s sanctions had negative implications for the freedom of scientific speech. He said:

“The purpose of this repository is to make it clear to the US Treasury Department and Github that this code has value, and its removal has consequences that affect scientific researchers and students in the United States.”

“Moreover, it exists to test the proposition that code removal should ever been an appropriate future response to a sanctions order, no matter how justified the order itself may be.

The sanctions on Tornado Cash had a rippling effect in the cryptosphere. Many major crypto companies like Circle, Aave, Uniswap, and Balancer also complied with the sanctions.

The U.S. Treasury Department’s OFAC announced the ban on the Ethereum-based mixer protocol Tornado Cash on Aug.8, 2022. This decision made Tornado Cash the first smart contract ever to be sanctioned by the U.S. Government. The Treasury pointed out the high volumes of criminal transactions laundered through Tornado Cash as a reason for the ban.

Tornado Cash’s involvement in laundering the stolen funds from major attacks and cybercriminals, including the Ronin Bridge attack and North Korea’s Lazarus Group, has been proven. Regardless, the critics of this ban argue that the sanctions are useless in preventing criminal activity since there will always be more mixers to launder money.

Instead, this ban did nothing but take a privacy solution away from innocent users. After all, Tornado Cash is a neutral technology that can be used for good and evil, and banning a neutral protocol won’t prevent criminals from pursuing criminal activities.

Professor Green describes the ban’s implications as a ‘chilling effect’ on freedom of scientific speech. He says:

“The result is a “chilling effect” on speech, one that allows the US government to determine which citizens and organizations do or do not enjoy the right to publish their source code and scientific artifacts.” 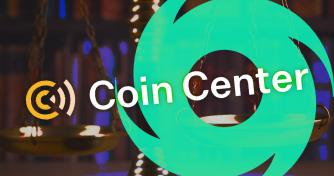 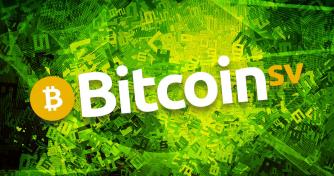 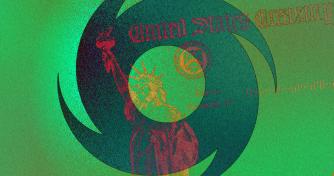