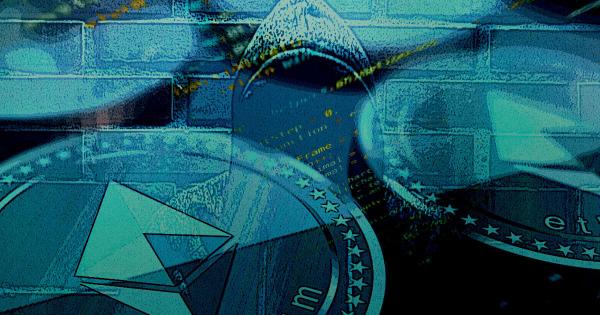 As reported by CryptoSlate last week, a hacker ran off with about $615 million in ether (Ethereum) and stablecoins after exploiting a multisig contract regulating funds in the Ronin-to-Ethereum bridge – Ronin being the blockchain behind Axie Infinity, the most popular play-to-earn game in the world.

Now, the funds stolen by the yet undisclosed hacker are being redistributed among various wallets and solutions to hide the tracks and withdraw digital assets into fiat, as reported by WuBlockchain.

Multiple wallets involved in a swirl of transactions

According to a tweet by Wu Blockchain, the hackers have transferred 1,001 ETH, almost $3.5 million, to another Ethereum wallet that has no marks or tags whatsoever, but there seem to be multiple wallets involved in a swirl of transactions aimed at confusing analysts.

The address of the hacker who stole $610 million in the Ronin_Network case began to move, transferring 1000 ETH to another address and then 200 ETH to TornadoCash. https://t.co/7RYHCmwght

At press time, the hacker also moved 2000 ETH (about $7 million) to Tornado Cash, a coin mixing solution on Ethereum, obviously in an attempt to hide the movements of the stolen funds.

As pointed out by several experts in regards to the now largely dismissed issue of sanctions evasion by the Russian government and oligarchs, the liquidity in the Tornado Cash tumbler is limited, and the question is whether this hacker is able to use the tumbler to clean all of the loot or just fractions of it.

The hacker managed to steal about 173,600 Ethereum and 25.5 million USDC, thus even 3000 ETH is a relatively small amount compared to the total amount stolen.

The only realistic way the hacker can withdraw such a large amount of ether to fiat would be through centralized exchanges with sufficient liquidity. However, the Ethereum addresses used by the hacker are being recorded on a black list as the hacker moves the funds around, and no serious exchange will touch them. If the funds are moved to an exchange, they will in all likelihood be seized.

Considering the current dollar worth of lost assets, the Ronin hack may very well become the biggest hack in decentralized finance’s (DeFi) history, as CryptoSlate previously reported. While crypto exchange Mt. Gox famously lost around 850,000 Bitcoin in 2014 – which would currently be worth $40.2 billion – that figure was much smaller at the time since Bitcoin was trading at a fraction of its price today.

The second-biggest hack of approximately $600 million stolen from Poly Network was blocked by the crypto community, as almost every project in the space agreed to block any inflows from the blacklisted wallet. The Poly Network hacker soon turned back most of the loot and was subsequently offered a job at Poly Network. 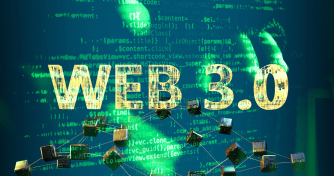