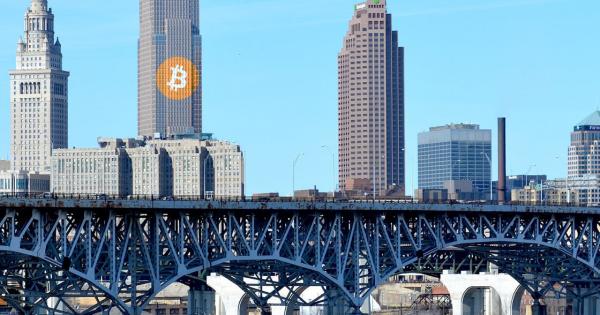 Beginning Nov. 26, Ohio will begin accepting Bitcoin payments for twenty-three kinds of business taxes. The state will become the first in the United States–and one of the first governments in the world–to accept cryptocurrency.

Up until now, there have been concerns that Bitcoin would not become a suitable means for conducting payments, instead, describing the cryptocurrency as a store of value. Opponents have described Bitcoin as “slow and costly.”

However, moves by the Ohio Treasurer’s office directly counter those criticisms. Through the use of the payment service BitPay, Ohio State now offers Bitcoin as a means to of paying state taxes.

According to the Ohio Treasurer’s website, twenty-three kinds of business taxes will be available for payment in crypto, including utility tax, sales tax, and employee withholdings. The website states that the state is adopting crypto payments because they are secure, transparent, and low cost:

The payment option will not only be limited to Bitcoin, as the website states, “the Treasurer’s office looks forward to adding more cryptocurrencies in the future.”

Adoption by Ohio serves as a harbinger of things to come. Use of Bitcoin and other cryptocurrencies have the opportunity to make governments more secure, more transparent, and more efficient. This move is the first of many to bring us into a world where this technology is leveraged to improve our day-to-day lives as citizens. 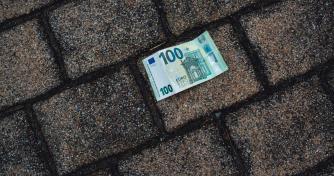 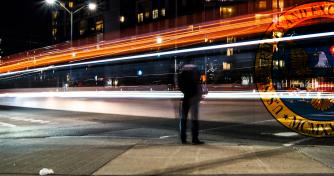 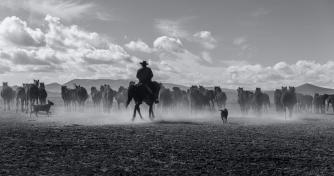 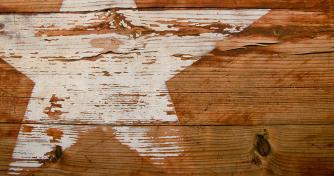