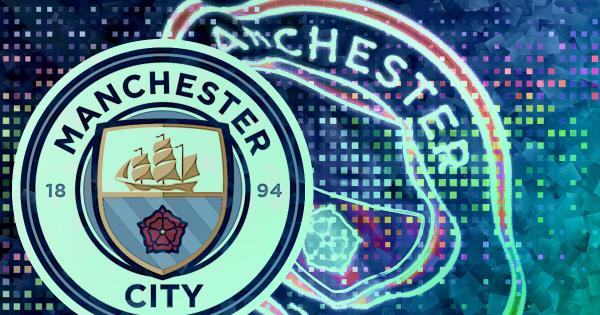 Manchester City, the premier football club, has teamed up with NFT marketplace, Quidd, to launch a collection of four sets of digital collectibles. The famous club is managed by Pep Guardiola and plays at the 55,000-seat Etihad Stadium.

NFT and football fans will discover not only the 3D player cards but also unique card sets that highlight moments in the club’s history. An extremely limited set of Signature cards will cap off the Quidd season.

Quidd is a subsidiary of the well-known Animoca Brand. It is one of several premier NFT marketplaces on the Wax Blockchain, and they have already worked with household names such as Disney and HBO. The collection debuts tomorrow at 12pm ET and features the first-ever series of fully interactive, 3D digital collectible sports cards with the club.

The collection includes four NFT drops throughout the end of the season.

Thanks to everyone who joined our AMA and got a first look at our @ManCity Debut Set that goes live tomorrow. If you missed it: take a look! https://t.co/pZyFFpQS66 pic.twitter.com/8SidNhc6W0

Fan tokens on the rise

Many of the leading clubs in Europe have been quick to get involved in the crypto and NFT space. FC Porto partnered with Binance to launch their fan token last year. Barcelona revealed its plans to develop its cryptocurrency with the added possibility of a Metaverse and NFT project.

This week alone, fan tokens are up 53.11%, according to Cryptoslate data. The Manchester City Fan token rose by 36.37% in the last seven days. It is not clear if this relates to any NFT collection distribution.

“The opportunity to work with City immediately pressed us to do something entirely new,” said Sam Barberie, VP of Content at Quidd.

“The caliber and history of the club drove the desire to create something fans and collectors have never seen before, something that was just as interactive as what it means to be a City fan.”

The Quidd marketplace is already home to collectibles from over 325 different brands and eight million collectors of NFTs worldwide.

This collection will be the first appearance on Quidd from a Premier Football League club.

As more sports clubs experiment with NFT technology, teams will continue to consider how they engage with their fans creatively.