Barcelona rejected possible partnerships with crypto firms like Polkadot and Binance because it wanted to create its own digital asset. 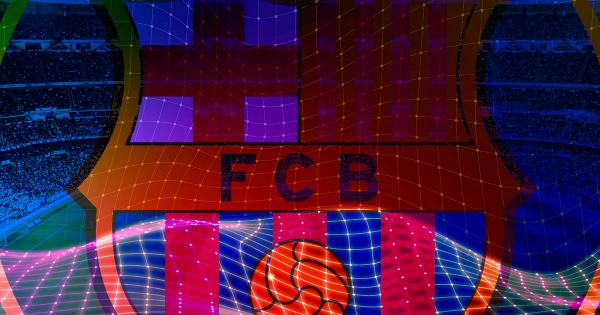 FC Barcelona has revealed its plans to develop a new cryptocurrency to boost its finances. The president, Joan Laporta, made this announcement at the Mobile World Congress 2022 held in Catalan.

Barcelona wants to create its own crypto

According to him, the token is Barca’s way of securing funding and competing with other clubs owned by foreign investors and corporate organizations.

While the idea of a fan token isn’t new, Barca may become the first football club to have its own cryptocurrency. But the club isn’t planning to stop at that; the president also suggested the possibility of developing its Metaverse and NFT.

Laporta explained that the club’s crypto ambitions are why it refused sponsorship from crypto companies.

This is in reference to the decision of Barcelona to reject sponsorship bids from Polkadot and Binance. Instead, it opted to partner with the streaming giant, Spotify.

While Barcelona might be considering the idea of a standalone token, several other football clubs all over Europe have already created fan tokens in partnership with blockchain networks. Available data shows that fan tokens are presently the most common form of crypto adoption in sports.

Several football clubs such as Juventus, Paris-Saint Germain, Lazio, Galatasary, Manchester City, and more have launched their fan tokens. Even Barcelona already has a token, BAR, with a market cap of $29 million, making it the third most valued fan token.

The other top two are PSG and Manchester, valued at $51 million and $38 million, respectively. The two tokens were issued by Socios and built on the Chiliz blockchain.

However, the total market cap for fan tokens has decreased since last year and currently stands at $354 million. This is about a 15% drop from the $417 million market cap at the end of last year.

The decline mirrors fan tokens’ general performance, which is usually a massive drop in value after listing. Although the reason for this isn’t clear, it’s likely because speculators rather than true sports fans dominate the space.

Also, most fan tokens don’t have any special perks attached to them, making them unattractive for core fans.

For these tokens to retain true value and attract fans, holders must enjoy perks such as voting rights, rewards, merchandise, and other benefits that connect them to the club. With Barcelona already familiar with the market, its new cryptocurrency might be a chance to make better decisions. 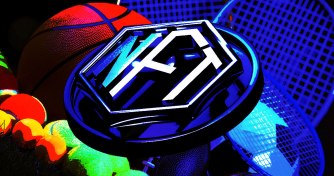 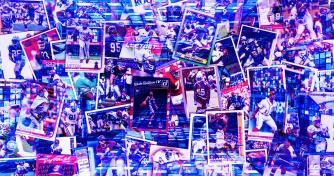 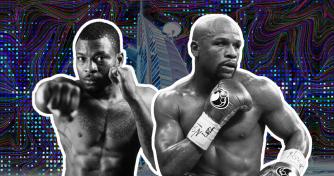