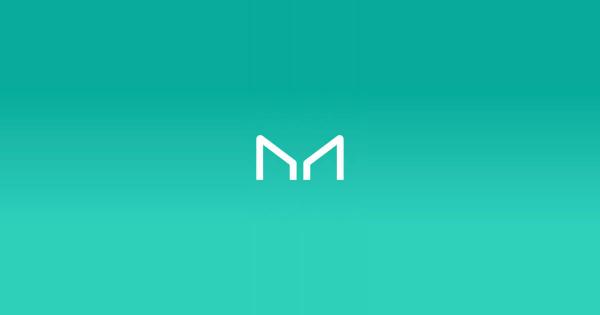 The DeFi market got its first unicorn this week; if the total value locked (TVL) in assets on a platform is considered.

Maker charges ahead of other DeFi projects

MakerDAO became the DeFi platform to reach the milestone early on Monday. The development follows increasing mainstream interest in the sub-sector and Ethereum breaking above $300 over the weekend.

So many people got this one wrong…..

He added “so many people got this wrong,” referring to the broader crypto sector’s interest in newer dApps like Compound and Aave ahead of the (relative) veteran. An earlier Twitter “poll” held by Koh saw 46% of over 1,600 respondents choose Aave as the first project to hit the $1 billion TVL mark, with just 11% for Maker.

Which DeFi platform is likely hit the magic $1B TVL first?

Despite locking the most in assets, CryptoSlate’s proprietary DeFi tracker shows Maker is not leading DeFi tokens by net market cap/network value. That crown’s going to Ampleforth, a 2018-founded platform that touts itself as “adaptive money built on sound economics” and is designed to act as a “base currency” for decentralized ecosystems.

As the metrics show, AMPL tokens enjoy a $559 million market cap compared to Maker’s $525 million. However, this could change in the coming weeks as public sentiment on Ampleforth has started to sour (critics say its token economics are not sustainable).

While Maker’s $1 billion in TVL remains a historic milestone, concerns over its smart concern dynamics remain. Much of this stems from the “Black Thursday” event in April 2020; which saw Ethereum plunge 40% within hours and, consequently, zero-bid auctions for ETH on the platform. Investors lost over $4 million due to this exploit that day.

Rapidly falling ETH prices and rising GAS values failed to update on Maker auctions, leading to a situation where certain ETH collaterals were purchasable at 0 DAI (comparable to 0 USDT). Since the ill-fated event, Maker developers have proposed how to prevent such a scenario in the future.

For now, DeFi seems to be Maker’s field. But that could soon change with players like Yearn Finance quickly gaining prominence and exposure.

The last two months in crypto have been heavily influenced by passive investing and lending.