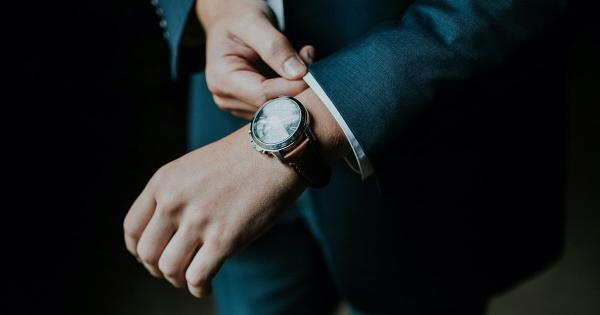 Photo by Jeremy Beadle on Unsplash

It’s been an explosive past few days for Ethereum. According to CryptoSlate data, the leading cryptocurrency is up by nearly 20 percent in the past 72 hours, rallying from approximately $245 to a local high of $289.

Supporting ETH is a confluence of technicals and fundamentals trends, one such trend being a growing number of Wall Street veterans and institutional investors involved with the cryptocurrency.

While he first bought Bitcoin over half a decade ago, only recently has Raoul Pal become a public champion of the asset on Twitter. The former head of Goldman Sachs’ hedge fund sales division, who ran funds of his own and currently operates Real Vision, has begun to divert some of his focus to other cryptocurrencies, including Ethereum.

On Jul. 22, the Wall Street veteran confirmed that he has finally acquired a position in ETH, though did not divulge any details about the time, price, and size of the transaction(s).

Pal adds his new Ethereum stack to his Bitcoin stash, which he claims has been built up over a number of months in response to the ongoing macroeconomic situation where money is printed left and right.

Pal’s confirmation of his new position in Ethereum comes after he spent recent months arguing that the altcoin could outperform BTC early this bull cycle.

The investor’s optimism about Ethereum is largely related to the fundamental factor of decentralized finance — better known as “DeFi.” In a research note published earlier this year, Pal said:

“I am getting increasingly bullish on Ethereum. ETH is the silver to Bitcoin’s gold. It has more industry uses and less store of value uses… ETH is all about adoption rates and usage. Basically, it’s all down to something called DeFi. “

DeFi has provable catalyzed growth in Ethereum’s adoption, with transaction volume, gas usage, and active user metrics spiking to highs not seen since 2018 due to this sector.

Importantly, the ex-hedge fund manager added in the same aforementioned note that he thinks it’s logical to suggest Bitcoin could surge to $100,000 in the coming five years. Pal even went as far as to mention the $1,000,000 figure, saying that this could happen if there is a collapse of banking and currency.

Not the only prominent ETH bull

Pal is seemingly in good company when it comes to prominent investors being long/optimistic about Ethereum at current levels.

According to a survey shared by Fidelity Investments, a $2 trillion asset manager known for its involvement in crypto and Bitcoin especially, approximately 11 percent of respondents own exposure to ETH in some capacity. The respondents to that survey were American and European institutional investors.

On an individual basis, respected commodities trader Peter Brandt said earlier this month that he was expecting a  20 percent rally in ETH against BTC because the ratio recently saw a “significant” breakout supportive of upside.

This optimism was echoed by  Tuur Demeester, the CIO of Adamant Capital and someone many would dub a “toxic Bitcoin maximalist.” Responding to Brandt, he said, “ETH/BTC technicals are looking bullish so I’m long.”

High transaction fees, though, remain a barrier to the success of the cryptocurrency, some have said. As crypto analyst Qiao Wang commented:

“I’ve changed my mind after using a dozen of Defi platforms. So long as ETH 2.0 is not fully rolled out, there’s an obvious opportunity for a highly scalable blockchain to dethrone Ethereum. Paying $10 transaction fee and waiting 15 seconds for settlement is just bad UX.”

I've changed my mind after using a dozen of Defi platforms. So long as ETH 2.0 is not fully rolled out, there's an obvious opportunity for a highly scalable blockchain to dethrone Ethereum. Paying $10 transaction fee and waiting 15 seconds for settlement is just bad UX. https://t.co/vXAAFET3YK

This comes in response to the cost of gas, how Ethereum transaction fees are calculated, growing to highs not seen since the CryptoKitties mania of 2017. 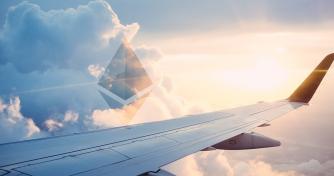 END_OF_DOCUMENT_TOKEN_TO_BE_REPLACED

Tuur Demeester is the founder of Adamant Capital, a Bitcoin Alpha fund.