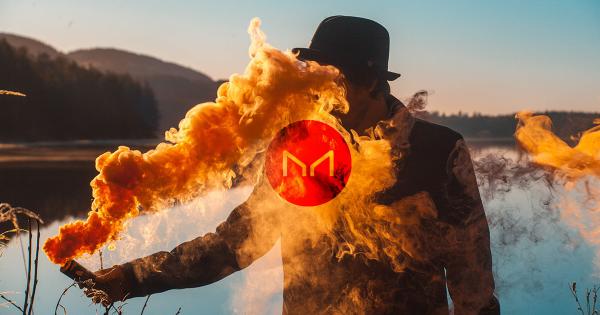 Photo by Thomas Bjornstad on Unsplash

One month after the now-infamous $4 million liquidations, MakerDAO finally released the “Black Thursday” analysis report yesterday to mixed responses. The firm is considering compensation for all losses incurred by “vault” holders in March, detailing the pros and cons of the plan.

April 29 saw Maker publish its liquidation and ‘Black Thursday” analysis report on its official forum. The post dived into specifics of the liquidation and encouraged the Maker community for suggestions and pose questions about the platform’s short-term plans.

Maker developers noted exploring several payback scenarios for users affected on March 12-13, most focusing on a percentage of lost collateral paid back in DAI or ETH. A public governance poll, accessible here, saw a majority 65 percent of votes state “yes” for compensation, utilizing 62,000 MKR towards the cause.

The foundation stated most users have already been compensated by the Maker protocol, but “vault” holders continue to nurse losses.

Community members chimed with various perspectives. Some believe the platform has suffered permanent reputational damage and must use all resources to make up for investor losses. But Maker developers cite an inherent financial risk in DeFi platforms as a reason not to.

On the poll and as a reason “against” compensation, developers stated vault holders were responsible for their holdings and should have designed algorithmic bots to liquidate their vaults at a set price.

Another reason was understanding the “liabilities” of using Ethereum, especially when its open-sourced protocol meant users can perform security audits before pledging any funds.

Reasons “for” the compensation included making vault users “happy” and protecting the reputational impact of MakerDAO in the broader cryptocurrency market, and avoiding “bad press and acrimonious gestures.”

Between a rock and a hard market

The DeFi platform — long regarded by many in cryptocurrency circles as the “future” of finance — was caught unaware on March 12 after a sudden drop in ETH prices exposed the platform’s questionable risk management policies at the time.

Days later, the Maker Foundation — the parent organization responsible for the development of MakerDAO — was hit by a $28 million lawsuit for “misrepresenting” its risk protocols to investors.

Maker developers have now proposed holding another poll to discuss the implications of providing compensation, including calculation of individual accounts and exploring how to pay back users.

Some suggested buying ETH on the open market, which has since returned to pre-Black Thursday prices, thus leading to lesser funds spent from the DAI treasury. At the time of writing, DAI’s developer seemed accepting of the idea.

Maker launched another unrelated poll on April 30, proposing the debt ceiling from $20 million to $120 million in ETH to maintain a “healthy” DAI supply.

(Discussions are ongoing on the Maker forum. Any significant action will be updated on this article.) 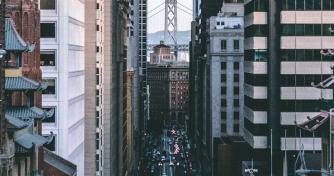 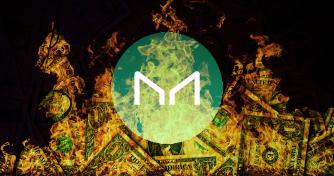 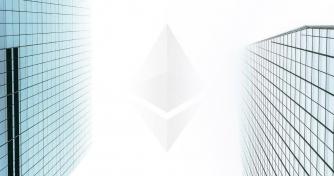