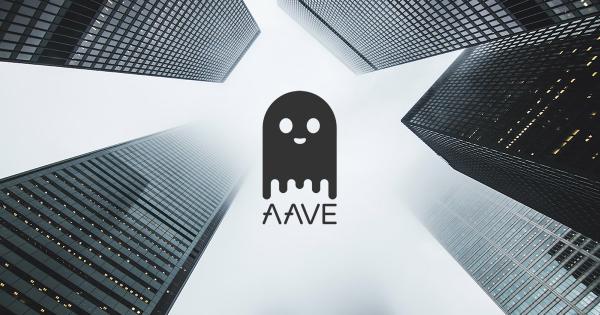 Per an announcement from earlier today, Aave explained that Three Arrows Capital and Framework Ventures purchased a combined total of $3 million in LEND to help fund the protocol’s expansion.

These tokens are now worth $7 million due to LEND’s intense bull run, and today’s news helped push the token to fresh all-time highs against its Bitcoin trading pair.

Like most other DeFi protocols, LEND has seen notable upside throughout 2020.

Starting the year at around $0.015, the cryptocurrency has since seen parabolic momentum that has sent its price rocketing up to its current price of $0.26 – marking an over 1600 percent climb.

This makes lend one of the best performing digital assets of the year, and the vast majority of these gains have come about throughout the past two months, as its uptrend turned parabolic in early June.

Although Aave’s LEND token remains down from its early-2017 USD highs of $0.40, it was able to just set fresh all-time highs against its Bitcoin trading pair.

Per a recent blog post from July 15, Aave noted that Framework Ventures and Three Arrows Capital both participated in a $3 million fundraising round, purchasing LEND tokens at a $0.10 cost basis.

They explain that the two firms will be working with them hand-in-hand to help on multiple fronts, including the introduction of a new token economic model that will incorporate staking, liquidity rewards, and a new smart contract.

The funds will also be actively engaged in the governance of the protocol.

While speaking about the strategic investors, Aave’s CEO and founder – Stani Kulechov – explained that the two firms will “bring substantial expertise” to help scale the protocol.

“Our focus has always been innovation and diligent risk management, which has got the attention of Framework Ventures and Three Arrows Capital. Their involvement will bring substantial expertise to scale the protocol for institutional usage…”

LEND investors reacted positively to the news, with the token’s price surging over 20 percent over the past 24-hours alone.

As the protocol continues developing and a more decentralized ecosystem is built around LEND, the token’s fundamental strength will likely begin matching that seen by its price.