By April 19, XRP holders can file a request to intervene in the SEC's $1.3 billion lawsuit against Ripple. 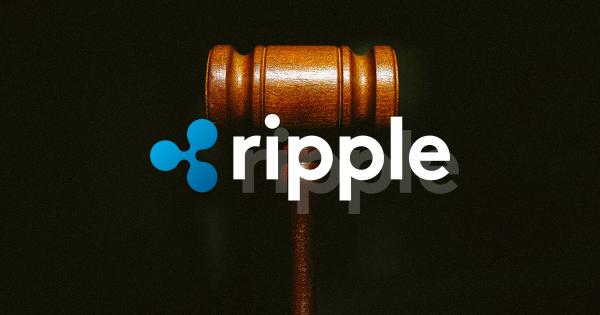 After being rejected initially, the group of XRP holders led by lawyer John Deaton has ultimately been allowed to file a motion to intervene in the ongoing legal battle between the Securities and Exchange Commission (SEC) and Ripple Labs, according to a court order published yesterday.

As CryptoSlate reported last December, the SEC has filed a $1.3 billion lawsuit against Ripple Labs—the company behind XRP—and its executives Brad Garlinghouse and Chris Larsen. In its lawsuit, the regulator alleged that since 2013, Ripple and its execs have earned over $600 million by illegally selling XRP tokens—which could be deemed unregistered securities.

Following the news, the token’s price plummeted as numerous crypto exchanges, including Coinbase, Crypto.com, eToro, and others, suspended the trading of XRP or outright delisted it. As a result, some XRP holders blamed the lawsuit for their financial losses, pleading the court to allow them to be represented as third-party defendants.

However, US District Judge Analisa Torres has initially denied the request because XRP holders did not file a pre-motion letter that explained the rationale behind it. Still, they retained the ability to file it at a later date.

What Did I say about being knocked down and how we respond?

It was denied “without prejudice” with the ability to refile in accordance with Judge Torres’ local rules. This simply means it must be refiled as a letter motion. I’m on it, please don’t get discouraged. https://t.co/R54YTBn5SW

“It was denied ‘without prejudice’ with the ability to refile in accordance with Judge Torres’ local rules. This simply means it must be refiled as a letter motion. I’m on it, please don’t get discouraged,” said Deaton, an XRP investor and founder of legal forum Crypto Law, at the time.

Now, after the new letter has been successfully filed, the “proposed investors” have until April 19 to file their motion to intervene in the case. By May 3, the SEC then will be able to file its opposition papers, and Ripple—its response papers. The court order concluded:

Meanwhile, the SEC’s lawyers have recently implied that crypto exchanges are not violating any guidelines by allowing Ripple’s XRP trading on their platforms. 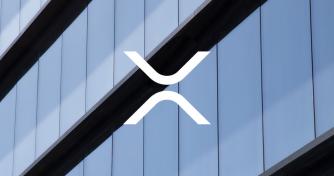 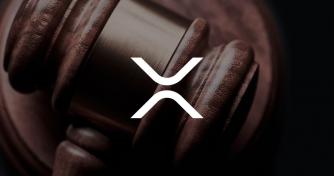 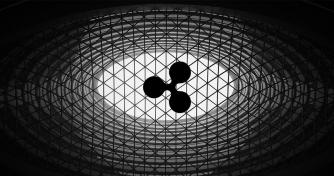