Cryptocurrency exchanges are not violating anything by supporting Ripple's XRP trading, said the Securities and Exchange Commission. 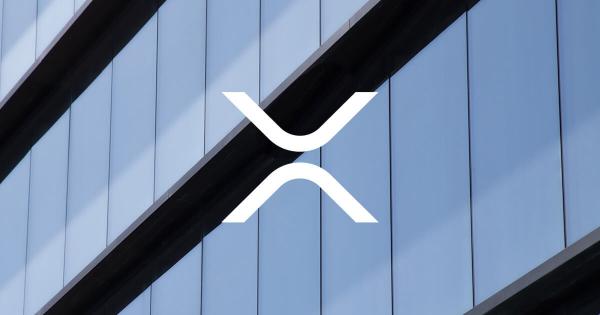 During a court hearing that Hogan attended, Magistrate Judge Sarah Netburn made a remark to the SEC’s attorney that, based upon his theory, everyone who sold XRP has consequently sold illegal securities by extension. However, the regulator’s lawyer reportedly pointed out that this is not the case.

“And this is what the SEC’s lawyers said on the record: he said ‘No, under section 4, only Ripple and affiliates of Ripple can have sold XRP illegally’,” Hogan cited the lawyer, adding, “Now, why is that super important? That means that the exchanges that delisted XRP two months ago were not and would not be violating securities laws if they relisted XRP for sale and began to sell it again.”

As promised, stayed up late to shoot the video on today's bombshell dropping discovery hearing. Enjoy and I am going to sleep!  https://t.co/CcEQoM0TKe

As CryptoSlate reported, the SEC has filed last December a $1.3 billion lawsuit against Ripple Labs—the company behind XRP—and its executives Brad Garlinghouse and Chris Larsen. In its lawsuit, the regulator alleged that XRP tokens could potentially be deemed unregistered securities making their sales illegal.

Thus, the SEC alleged that since 2013, Ripple and its execs have illegally earned over $600 million by selling XRP. Following the news, XRP’s price plummeted while numerous crypto exchanges, including Coinbase, Crypto.com, eToro, and others, suspended the trading of XRP or outright delisted it. Additionally, digital assets investment giant Grayscale dissolved its XRP trust amid legal woes.

However, these companies might have acted too hastily, according to Hogan.

“I wonder if there are perhaps a slew of no-action letter requests coming or already received by the SEC, and if so, I wonder if we will see XRP for sale in the US once again. I hope so,” Hogan concluded.