The Ripple v SEC case has one group caught in limbo...the XRP holders themselves. But who cares about the public anyway? 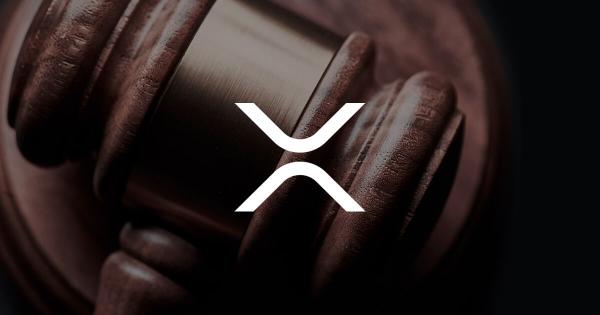 XRP holders got a setback this week even as Ripple and the US Securities and Exchange Commission (SEC) battle out an alleged securities case. Some holders had earlier blamed the lawsuit caused them financial losses, but courts have dismissed the plea.

As per a court filing on Tuesday, US District Judge Analisa Torres denied the motion put forth by XRP holders that requested the representation of themselves as third-party defendants in the ongoing Rippe v SEC case.

She said the XRP holders did not file a pre-motion letter, a legal document that explains the rationale behind the intended application. However, the holders have not been denied to file the pre-motion letter and refile the motion.

“It was denied “without prejudice” with the ability to refile in accordance with Judge Torres’ local rules. This simply means it must be refiled as a letter motion. I’m on it, please don’t get discouraged,” said John Deaton, an XRP investor and founder of legal forum Crypto Law, in a tweet.

What Did I say about being knocked down and how we respond?

It was denied “without prejudice” with the ability to refile in accordance with Judge Torres’ local rules. This simply means it must be refiled as a letter motion. I’m on it, please don’t get discouraged. https://t.co/R54YTBn5SW

Deaton’s the initiator of the lawsuit that represents the investor group. He had filed the motion on March 14 for protecting the substantial interests of XRP investors. Some points explaining the rationale behind intervening were:

It added that the intervention will not unduly delay the legal proceedings of the original and that the ‘XRP Holders’ group would significantly contribute to the underlying factual issues in the case.

XRP, Ripple, and the SEC

The Holders are the one significant stakeholder of the Ripple v SEC whose interests have not been catered to at all in the lawsuit.

For the uninitiated, the US SEC slammed the payments processor in December 2020 on charges of holding an unlicensed securities sale (in the form of XRP) and its founding team—Brad Garlinghouse and Chris Larsen—making personal profits to the tune of hundreds of millions of dollars.

Garlinghouse has since denied the claims and stated the charges were uncalled for in a tweet thread in January.

Ripple has so far not made any public announcements regarding their legal proceedings (save few statements like stating their Asian business was unaffected), but high-profile partners like Moneygram have since backed out of being associated with the firm.