With Facebook and Google revising their advertising policies so as to effectively put an end to all ICO related ads, it has been brought to light that the Federal Bureau of Investigation (FBI) may have had a big role to play in these recent developments.

With Facebook and Google revising their advertising policies so as to effectively put an end to all ICO related ads, it has been brought to light that the Federal Bureau of Investigation (FBI) may have had a big role to play in these recent developments. 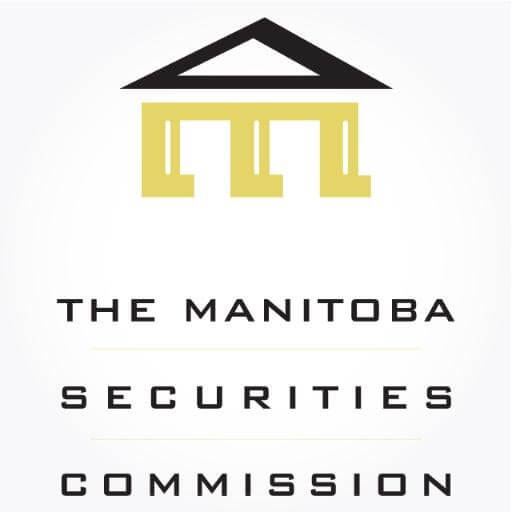 While initially conceived to be an independent decision of the Facebook executive brass, Jason Roy — a senior investigator at the Manitoba Securities Commission — made it obvious that it was anything but that.

As reported by Trustnodes, Mr. Roy who also serves as the Chairman for Canada’s Binary Options Task Force mentioned that he along with FBI had been asking both Google and Facebook to reconsider their policies towards ICOs and binary options for some months now.

The Chairman went on to add that:

“What happened is that Canada’s Binary Options Task Force, as well as the FBI, explained to Facebook what the concerns were and that these types of ads are leading to people becoming victims. Similar discussions took place with Google and the agency is now waiting for them to take similar action.”

This raises a pertinent question as to why the FBI and Roy are specifically looking to filter out cryptocurrencies when there are clearly hundreds of legitimate alt-assets and ICOs available in the market.

The explanation given is that due to the explosion of the digital currency sector, there have been a lot of cases of people losing their money to fraudulent ICOs and other similar blockchain ventures. Thus in a way suggesting that people need to be guided by the government even when they choose to invest their money as they please.

However, what really comes as a surprise is that while Google and Facebook continue to promote a politically neutral, unbiased image, this move demonstrates the power that the FBI and other government agencies possess over the US digital media market.

In the wake of all these developments, a spokesperson for Google said that the company is still working to iron out the finer details of this ban.

Since the search engine already employs advanced filters to weed out scams, Google may not put a blanket ban, but rather tighten its regulations for ICO related advertisements in the coming future.

Classifying cryptocurrencies for legal purposes has been a topic of hot discussion across the globe in recent months. With the US SEC claiming that alt-currencies are securities, the state of Wyoming has recently passed a ruling that takes an opposite stance on the matter.

Thus, in the end, it remains to be seen how financial authorities regulate an ever-expanding market which is now estimated to be capitalized to approximately $400 billion USD.