Computer gaming company Razer is turning towards cryptocurrency mining to augment revenue and appeal to youth, rewarding users with tokens to spend in a Razer-focused marketplace in turn of trading computing resources to mine digital assets. 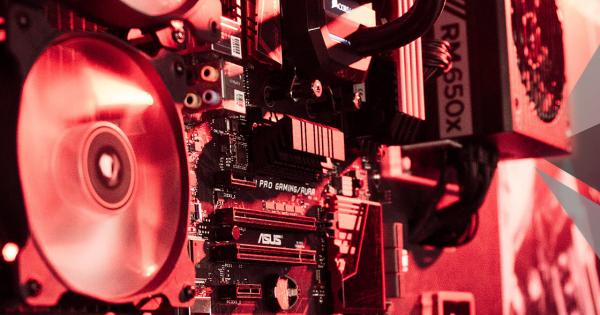 Computer gaming company Razer is turning towards cryptocurrency mining to augment revenue and appeal to youth, rewarding users with tokens to spend in a Razer-focused marketplace in turn of trading computing resources to mine digital assets.

As reported by Motherboard on Dec.13, Razer’s new move comes after the computing giant partnered with GammaNow, a gaming-centric platform which urges users to trade their idle GPU power to mine cryptocurrencies such as ether.

Interestingly, neither users nor Razer will get to keep all the mined currencies for themselves. Instead, GammaNow will “manage” all mined digital tokens by giving Razer a fee to convince users for trading computing power and credits contributors with Razer’s own loyalty points called “Silver.” The company presumes Razer’s customers are loyal to the gaming company, including Silver as an exclusive discount reward on the latter’s online stores.

“The cryptocurrency that’s being mined through this program is not touching Razer’s hands nor the user’s hands. We get a fee from the third party for generating cryptocurrency.”

GammaNow’s own mining-based reward system rewards users with loyalty tokens called “Gamma Points,” which are redeemable for gaming-centric rewards like skins, e-sports tickets, and collectibles. As per reports, the company has purchased huge amounts of Silver from Razer to reward users directly through the platform. In this arrangement, GammaNow’s sole objective is to “determine the sale and return percentage of what cryptocurrency is mined.”

The process is rather confusing for users: gamers use their idle computing power to mine a bundle cryptocurrency for GammaNow; the company rewards contributors with Silver, which it itself purchased from Razer; gamers can redeem the Silver for discounts on Razer products.

Unsurprisingly, the broader cryptocurrency community was both confused and angered with the development. Mining is a resource-intensive process that heats up computing systems to high temperatures and severely affects gameplay. Over time, the usage can cause lasting damage to GPU cards, which are meant for gaming purposes, not algorithmically solving millions of cryptographic keys.

But Razer maintains that Silver rewards are determined by the type of graphics card used to mine the GammaNow-managed cryptocurrency, meaning low-end cards would probably mine altcoins and powerful cards will take an intensive network like Ethereum.

The coming months will reveal if Razer’s partnership will prove to be the future of gaming, or a colossal failure met with user backlash. After all, no logical gamer would exchange computing power to earn Silver points (that are “stable” in value) instead of possessing the actual cryptocurrency that could be worth 10x that value over time.