Holding off an extra few days will ensure a smooth launch of the network, Evmos said. 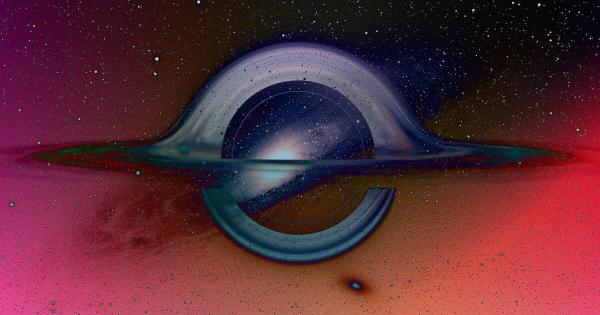 Evmos, the first IBC-compatible EVM-based chain on Cosmos, has delayed the launch of its mainnet. Scheduled for February 28th, the launch was moved to Wednesday, March 2nd, and will take place at 6 PM UTC.

To appease the Evmos community, which has been anticipating the launch for months, the network has increased the number of tokens that will be distributed as part of its rektdrop.

1/ Hello Evmosians, it is with a heavy heart that we announce that we will need an additional couple of days to guarantee a smooth launch for the network.

As such, we have made the difficult decision to delay launch until Wednesday, 6 pm UTC / 10 am PST.

According to an official statement from the Evmos team, the number of tokens being airdropped to the community will be increased by an additional 20 million tokens, bringing the total allocation to its “rektdrop” to 100 million tokens.

With 20 million tokens already allocated to the community pool, a total of 60% of genesis tokens will be distributed to the Evmos community. This makes Evmos one of the most widely distributed and decentralized Layer-1 EVMs.

“Note that the genesis supply of 200 million tokens will not change—the allocation towards the strategic fund has been decreased to 40%,” the Evmos team said earlier today. “Rewarding a proactive community is the best way to allocate these funds at the end of the day.”

The move was widely celebrated both by the Evmos community and the wider Cosmos ecosystem. Evmos’ rektdrop is a genesis airdrop for its native EVMOS token, aimed to reward active participants of the Comos ecosystem. It was also designed to give “reparations” to users that participated in the Ethereum and Cosmos ecosystem and ended up losing money—through high fees, rug pulls, and exploits that happened throughout last year.

Aside from its generous reward system, the wider Cosmos community has celebrated the launch of Evmos as it was set to bring much-needed EVM compatibility to Cosmos. When launched, it will enable all EVM-based tokens, NFTs, and dApps to be bridged to Cosmos.

This means that all EVM chains, including Avalanche (AVAX), Fantom (FTM), and Harmony (ONE), will be able to connect to the Cosmos ecosystem.

Osmosis introduces Superfluid Staking. How is this a game changer for the Cosmos ecosystem?