The mechanism, Lachesis, promises much higher capacity and two-second transaction finalization, along with improvements to security over traditional proof-of-stake (PoS) algorithm-based platforms.

Matching Ethereum, the project appeals to developers looking to deploy decentralized solutions. According to its official literature, its mission is to “grant compatibility between all transaction bodies around the world.”

Its in-house PoS token, FTM, forms the backbone of transactions, and allows fee collection and staking activities, along with the user rewards the latter represents. 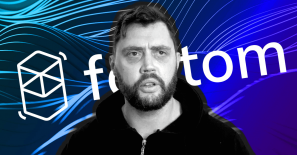 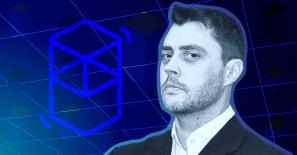 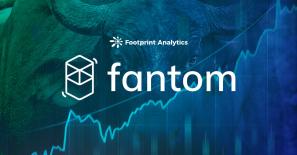 Can Fantom continue its growth, even now it ranks 2nd largest public chain? 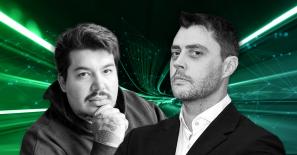 Inspired by Curve Finance and Olympus, Andre Cronje and Daniele Sestagalli is building a DEX that merges the mechanics of these two protocols on Fantom. 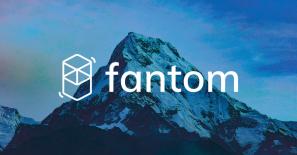 Fantom has usurped Binance Smart Chain and is now the third largest DeFi chain, with the rise of its TVL.

All images, branding and wording is copyright of Fantom. All content on this page is used for informational purposes only. CryptoSlate has no affiliation or relationship with the coins, projects or people mentioned on this page. Data is provided by CoinMarketCap, Coinpaprika and TradingView.