Ethereum’s consolidation trend may turn into a full-blown bull rally if it breaks this key level Cole Petersen · 3 years ago · 2 min read
This article is more than 2 years old...
News › Ethereum › Analysis

Ethereum has been able to begin gaining some tempered momentum following its recent drop to lows of $162, as ETH has now pushed its way back up towards the $170 region. 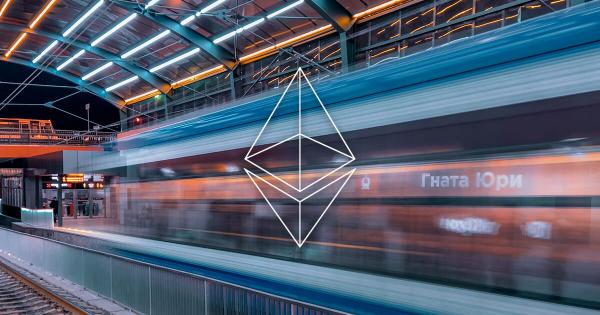 Ethereum has been able to begin gaining some tempered momentum following its recent drop to lows of $162, as ETH has now pushed its way back up towards the $170 region.

Although the cryptocurrency is still trading down slightly from its recent highs of $177 that was set this past Saturday, its ability to hold above the key support it has established within the lower-$160 region is a positive sign.

This has led one prominent analyst to note that Ethereum could soon see a notable upwards movement that allows the cryptocurrency to surge past its recent highs and possibly back into the $200 region.

At the time of writing, Ethereum is trading up marginally at its current price of $167, and it is currently slightly outperforming Bitcoin.

It is important to note that the cryptocurrency has been stuck beneath $170 in the time following its recent dip from the mid-$170 region, and it appears to have formed a relatively tight trading range between its recent lows of $162 and its highs of $168.

If ETH is able to break above the upper boundary of this trading range as it continues to inch higher, it is possible that it will firmly break its close correlation to Bitcoin and revisit its major near-term resistance region that sits around $177.

If ETH breaks above $180 it could start a major uptrend

Nik Patel – a prominent cryptocurrency analyst and trader – shared his thoughts on Ethereum’s recent price action in a post on his blog, in which he notes that he believes an ideal long entry on the crypto can be found around $152. He explained while referencing the aforementioned trading range:

“Price remains in consolidation between these two levels and I would be looking to get long at $152 if price does begin to take a fall here.”

Furthermore, Patel also goes on to note that a break above $177 would also mark a break above its 360-day moving average, which means that a solid close above this level could mean that a massive rally will ensue if it goes on to move above $180. He concisely noted:

If ETH is able to break above the upper boundary of its current trading range, it could help catalyze a movement that sends it up to its key resistance in the upper-$170 region, and how it trades at this level could offer insight into where it trends throughout 2020. 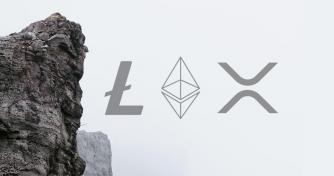 Ethereum, XRP, and Litecoin could be bound for a steeper decline 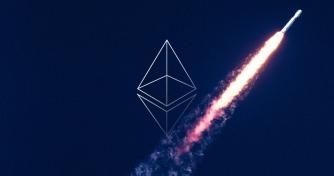 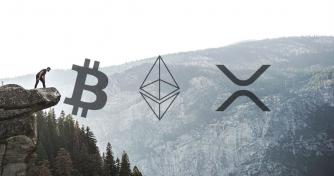 Bitcoin, Ethereum, and XRP sit at a make-or-break point