$160+ million in Ethereum could flood the market from Plus Token Ponzi Mitchell Moos · 3 years ago · 3 min read
This article is more than 2 years old...
News › Ethereum › Analysis 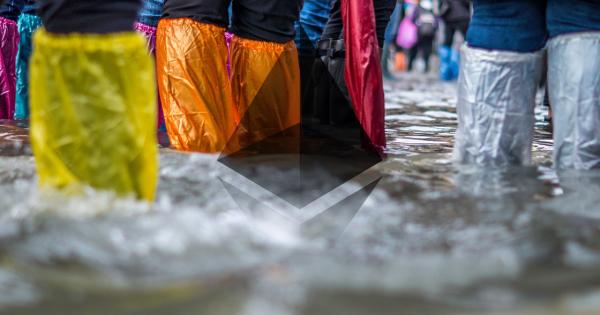 History’s third largest Ponzi, Plus Token, took in nearly 10 million Ethereum—worth $1.9 billion—from over 800,000 victims, according to analysis conducted by Elementus. These coins have the potential to flood the ETH market should the perpetrators cash out.

Background on the Plus Token Wallet Ponzi

Yet, only recently have researchers uncovered the magnitude of the scheme. A few days ago, evidence showed that over $2.1 billion Bitcoin was sitting in Plus Token wallets. These coins may find their way back on to the market, shocking prices with a glut of supply.

Today, an analytics firm released details behind an additional $1.9 billion Ethereum that were taken in by the scam.

Deeper analysis on the Ponzi’s damages

Elementus, a company which indexes and organizes blockchain data, released an analysis showing that the Ponzi collected 9.9 million ETH—worth roughly $1.9 billion at current prices. Of that Ethereum, over 9 million of that seems to have been paid out to “winners” of the pyramid scam.

What remains is 830,000 ETH (~$160 million), which has seen no movement since the end of June. The halt in activity coincides with the arrest of ringleaders from the scam, meaning these coins may be stuck in limbo. Deposits into these Plus Token wallets stopped around June 27, the same time the supposed scam organizers were arrested by Chinese authorities on the island of Vanuatu.

Pessimistically, other second-level ringleaders may have access to these wallets and find ways to dump the coins on exchanges. Optimistically, the arrest of the top-level organizers may mean these coins are lost forever, taking the coins out of circulation and improving the scarcity of Ether.

Given this new data, cumulatively, the Plus Token scam caused at least $4 billion in damages. This astronomical figure cements Plus Token as the third largest Ponzi scheme of all-time, handily placing it ahead of other multi-billion-dollar cryptocurrency scams such as BitConnect and OneCoin.

Are the scammers cashing out?

What’s still unclear is whether large transfers out of Plus Token-related wallets are going to “winners” or other second-level organizers inside the scheme. So far, the top 1 percent of participants were able to make-off with millions in Ethereum, each.

Below is a list of the top payout recipients and the associated Ethereum addresses.

Of these withdrawals, 48 percent of payouts went to the mainly Chinese exchange Huobi (now based in Singapore after China’s exchange ban). Other exchanges that were used for liquidating illicit funds include ZB.com at 8.0 percent and Upbit at 5.8 percent.

Depending on the nature of these withdrawals, the recipients of these funds may also be putting downward pressure on the price of ETH. If so, much more than $160 million could enter the Ethereum markets.

Watch out for scams

Cryptocurrency is still poorly understood by the public. This, when combined with the brain-melting gains seen during the bull market of 2017 and Bitcoin’s ascent to a $180 billion dollar asset class, means crypto is the perfect breeding grounds for ‘believable’ cash grabs and exit scams.

Investors need to remain vigilant. It’s easy for a company to make claims that it’s creating a “new paradigm” or “reinventing an industry.” Building a profitable startup, however, is much harder.

Additionally, firms promising retail investors returns via crypto mining, arbitrage, or algorithmic trading are likely scams. Legitimate ventures into these areas seldom solicit funding from retail investors (if they were truly profitable they wouldn’t need money from small-time investors). Ultimately, there is no such thing as a free lunch. Even Bitcoin, the safe haven among crypto veterans, is fraught with risk and volatility. Do your own research, and don’t play with money you can’t risk losing. 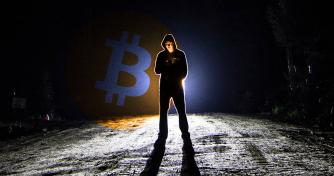 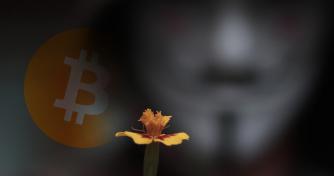 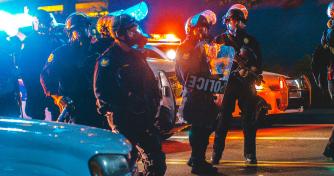 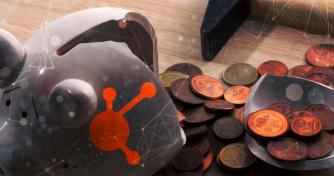