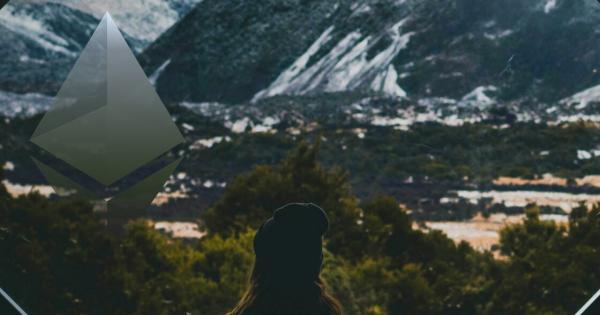 Constantinople Due in September

Not to name names, but a friend of mine (it’s me), has been ignoring an update on their MacBook Pro for probably two years. Updates are unavoidable in the age of progressing technology and pose a minor, if not illogical, hiccup of annoyance in daily routine. Thankfully, Ethereum developers don’t have the same mindset and are currently developing the second major update to its infrastructure.

A new upgrade part of Ethereum’s four-stage development plan, called Constantinople, is scheduled to be coded into a system-wide update. The decision was settled by 14 developers during a conference call with a limited number of attendees. Several investors and miners present for a meeting last week regarding the hard fork were not in attendance for yesterday’s announcement.

Additionally, core developers did not provide an exact date, but Constantinople is expected to launch sometime in October. The software is currently undergoing compatibility tests and is expected to help Ethereum operate both faster and at lower costs.

The update EIP 1234 was met with mixed emotions, as miners fear reducing Ethereum cryptocurrency from 3 ETH to 2 ETH could lead to 1 ETH, a deviation that would not only change the price of ether and increase its fiat value but potentially force miners to earn less income for their increased work.

Ether shareholders have already voted in favor of the reduction by 72 percent. It’s possible, however, that miners may turn to mining other cryptocurrencies, especially after reckoning with high-efficiency bitcoin monitor ASIC.

Blockchains are already tedious in their development and require a great deal of energy. Decreasing the number of blocks and increasing mining time eventually renders the network obsolete. Should miners continue to work within the old blockchain, a software “difficulty bomb” has been developed for the matrix.

Afri Shoedon, who authored the issuance reduction proposal, permeated relief between the investor/miner gap by convincing both parties a slight reduction is the best choice in spite of temporary income disparity, saying:

“We have a strong user base of investors who want to reduce as much as possible but we have miners that said they’d agree to a small reduction, and that’s why I think we should go with 2 ETH per block.”

Four other EIPs will be released during the update–including EIP 210 and EIP 145, which reorganizes block hashing storage techniques and increases coding speed, respectively. These measures have been taken preemptively should Casper fail to motivate miners from putting the decentralized system at risk in exchange for private gain.

Zmfir also stressed the importance of mutualization in the production of growing blockchain utilization, rather than focusing solely on segmented, technical solutions. As a decentralized entity, shared ownership is likely the best way to keep accounts safe and secure during upgrade forks.