The country is seeing a 30% uptick in tourism since it officially adopted bitcoin as legal tender. 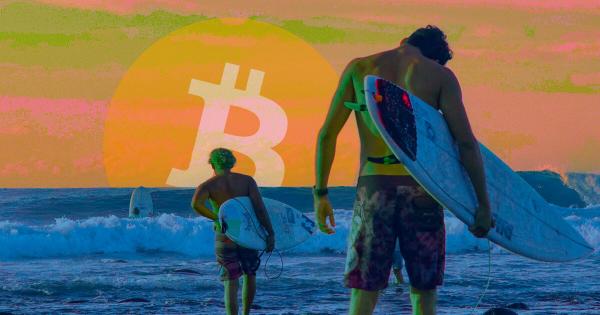 El Salvador is experiencing a surge in tourism after it adopted the bitcoin law in the fall of 2021 and made the cryptocurrency legal tender.

The country’s tourism minister Morena Valdez said that actual tourist numbers surpassed earlier projections by 30%. The country had expected 1.1 million visitors as part of the sector’s recovery but received a total of 1.4 million.

“We had projected $800,000 in foreign exchange, but we obtained more than $1,400 million of income in foreign currency.”

The demographics of tourists are also shifting with over 60% of them coming from the US now, according to the Minister. In the past, the majority of tourists have been from neighboring Latin American countries.

El Salvador President Nayib Bukele tweeted on February 20th that the country’s GDP growth had hit 10.8% in 2021. He added that the country had never hit double-digit growth in GDP before 2021.

Bukele continued that exports had grown 13% in January compared to the previous year and alluded to another year of double-digit growth in the country’s GDP.

The Salvadoran President has touted Bitcoin as a way to bank the country’s population, 70% of which are unbanked. He has also said that the cryptocurrency allows Salvadorans to send and receive remittances at a cheaper and faster rate.

Remittances currently make up roughly 22% of the country’s GDP.

Since adopting Bitcoin as legal tender the country has come under pressure to change course from various foreign entities.

Most recently, the IMF’s board urged the country to reverse its stance on considering bitcoin legal tender. The watchdog said that cryptocurrencies currently pose a high risk to economic stability.

The U.S. has also been wary of the country’s adoption of bitcoin. Last week, US senators called on the government to initiate an investigation into the risks its economy faces from the Latin American country’s move.

Bukele responded to the news by tweeting that the US senators should not interfere in another country’s internal affairs.

“OK boomers… You have 0 jurisdiction on a sovereign and independent nation.” 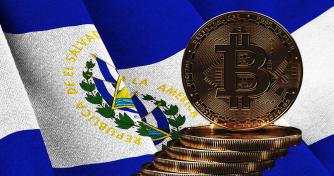 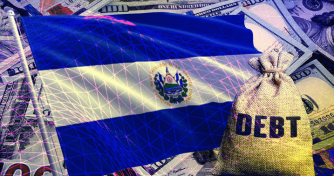 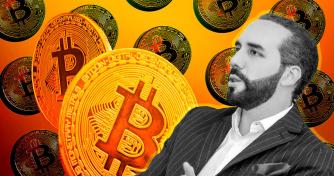