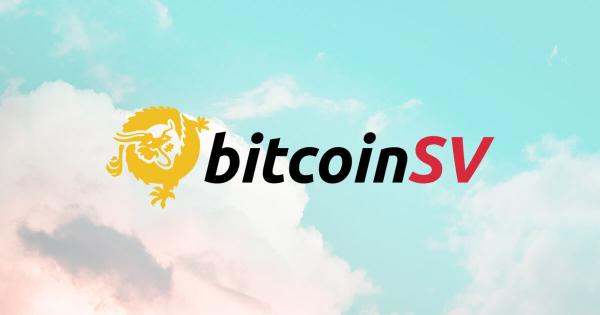 Contentious Bitcoin Cash hard fork Bitcoin SV (BSV) has surged over 25% percent in the past 24 hours. The cryptocurrency’s significant price increase has led to a parabolic rally which may result in all-time highs for BSV.

However, many crypto community members believe that Bitcoin SV might be an “exit scam,” which may serve as a get rich quick scheme for its creators. Twitter user @thomcanterbury said:

“BSV genesis upgrade is a trojan horse for being able to move satoshi coins on that chain (they won’t and can’t move on Bitcoin (BTC) chain) in order to continue the narrative that CSW is satoshi. This is all being coordinated alongside the court case. Truly spectacular.”

A US District Judge recently ruled that a previous sanction instructing Craig Wright the self-proclaimed Bitcoin inventor, to surrender half of his BTC holdings to Dave Kleiman’s estate will not stand.

US Magistrate Judge Bruce Reinhart had announced the sanction ruling in August 2019 in the long-running court battle concerning 1.1 million BTC, which were allegedly mined by Wright and Kleiman during Bitcoin’s early days.

Court documents submitted to the US District Court in Florida on Jan. 10 confirmed that Judge Beth Bloom determined that Reinhart’s previous sanction order was improper.

Last year, Reinhart had ruled that Wright had perjured himself by intentionally submitting fake documents. The judge had asked Wright to give up more than 50 percent of the alleged 1.1 million Bitcoin in his possession.

The court can’t determine how much BTC Wright owns

But the recent ruling indicates that the sanction was improper, as certain facts such as Wright being an equal partner with Kleiman are not necessarily related to the discovery issue, which is a list of Wright’s alleged BTC holdings. If the court does acknowledge and accept the presented facts, the discovery abuse would still be “uncured,” because the court is unable to determine how much Bitcoin Wright actually owns.

Judge Bloom says that Wright did not make a good faith effort to follow the discovery orders and must pay the Kleiman estate’s legal fees. In November 2019, the Kleiman estate had submitted a motion demanding that legal expenses of $658,000 be covered. Wright’s attorneys responded by asking the courts to deny the request because they claimed that the attorney fees were “unreasonable.”

The judge has now given Wright until February 3 to notify the court if a “mysterious bonded courier” appears with the final key slice so he can gain access to his alleged BTC holdings.

The judge has also questioned Wright’s claim that the courier will be delivering the slice this month.

Bitcoin SV is going parabolic, but some people in the crypto community think it may be an “exit scam”