The stock market is outperforming Bitcoin over the past year: Why this may soon change

View All
Data provided by CryptoSlate and CoinMarketCap 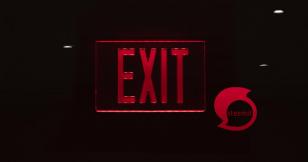 Top Steemit employee resigns following TRON acquisition; is this the beginning of the end? 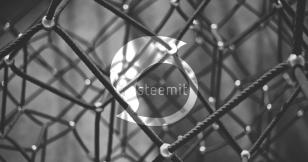 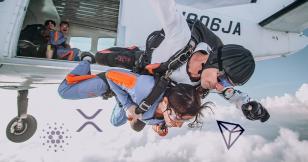 Why TRON, XRP, and Cardano (ADA) just plunged 12% in a severe altcoin correction

Major alternative cryptocurrencies (altcoins) including TRON, XRP, and Cardano (ADA) dropped by more than 12 percent against the USD on the day.