Short-term Bitcoin investors appear to be taking profit after the cohort saw a dramatic increase in the number of their coins held in profit. 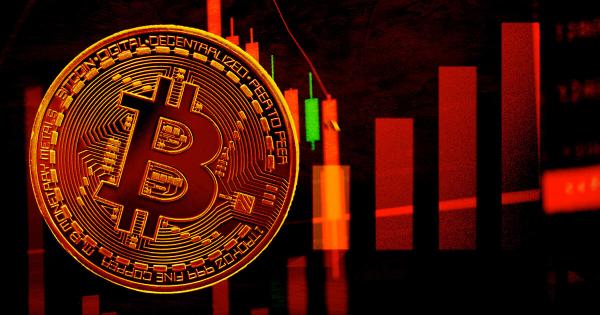 After a weeklong rally that pushed Bitcoin (BTC) value above $23,000, the crypto market experienced a significant sell-off in the last 12 hours that liquidated $183.99 million, according to Coinglass data.

Total liquidations over the last 24 hours stood at $223.43 million as of press time. Of these liquidations, 90.29% occurred on traders who took long positions on the market, according to Coinglass data.

During this period, 63,210 traders were liquidated — the most significant liquidation being a $4.64 million long position on BTC.

Short-term BTC investors appear to be taking profit after the cohort saw a dramatic increase in the number of their coins held in profit.

Glassnode said that this group’s supply in profit reached 92% — last seen in May 2021 and when BTC traded at its all-time high in November 2021.

“Given this substantial spike in profitability, the probability of sell pressure sourced from short-term holders is likely to grow accordingly.”

Glassnode further pointed out that the profitability spike has driven the cohort’s spending volume above the long-term declining trend.

Except for stablecoins, other digital assets on the top 10 crypto assets list posted an average of a 5% loss in the last 24 hours, according to CryptoSlate data. 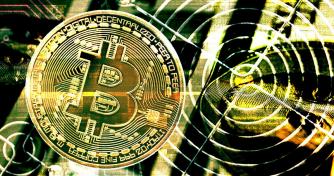