Coinbase announced earlier today that they intend to allow users to withdraw forks of the Bitcoin protocol. 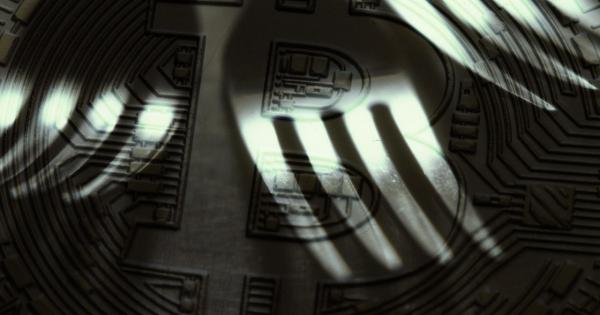 Coinbase announced earlier today that they intend to allow users to withdraw forks of the Bitcoin protocol.

The Problem with Forks

One thing that characterizes Bitcoin is the number of forks attached to the name. Many famous cryptocurrencies like Bitcoin Cash and Bitcoin Gold originated from forks of the original protocol.

Sometimes a community will form around an idea to change or improve the Bitcoin protocol. Since the formal process is oftentimes difficult and drawn-out, it is sometimes advantageous to instead fork the target coin to form a new cryptocurrency.

This new cryptocurrency will take many of the features from the target, and incorporate a twist, such as increased block sizes, larger mining payouts, or faster block times.

Additionally, anyone who owns Bitcoin during a fork gets an equal number of forked coins. This means that if someone held Bitcoin in 2011, the value of forked coins associated with a single bitcoin could have a value of over $500.

How this Relates to Coinbase

One of the problems with Coinbase is that they do not support forks of Bitcoin. That means that someone who holds their Bitcoin on Coinbase is denied access to, or worse yet, may never get the coins from Bitcoin forks.

However, in a blog post the company clarified its position on Bitcoin forks:

“We’re excited to announce our intention to support the withdrawal of Bitcoin Forks across Coinbase products in the coming months.”

This decision could have huge ramifications for Coinbase users. With support for forked coins, users who have held Bitcoin for a long duration of time could have access to thousands of dollars in additional cryptocurrency.

Although Coinbase has stated that:

“We are not announcing support for any specific assets at this time.”

For valuable forks outside of Bitcoin, such as Ethereum Classic ($13.40), the window may have already closed as of December 30, 2016.

It’s a day to celebrate for Coinbase customers.