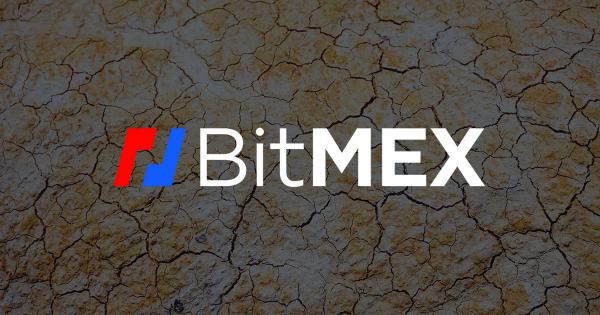 The U.S. Commodity Futures Trading Commission (CFTC) has charged the owners of BitMEX with operating an unregistered trading platform and violating multiple CFTC regulations, including failing to meet required AML procedures. According to the lawsuit, five entities and three individuals were charged, which include Arthur Hayes, the co-founder, and CEO of BitMEX, Ben Delo, the exchange’s co-founder, and Samuel Reed, its co-founder, and CTO.

BitMEX, one of the largest cryptocurrency exchanges in the world, has found itself at the receiving end of a lawsuit from the CFTC.

The U.S. Commodity Futures Trading Commission (CFTC) has announced that it filed a civil enforcement action, charging five entities and three individuals that own and operate the BitMEX trading platform with operating an unregistered trading platform and violating multiple CFTC regulations, such as failing to implement the required anti-money laundering procedures.

Arthur Hayes, the CEO, and co-founder of BitMEX, was also charged, as were the exchange’s other co-founders Ben Delo and Samuel Reed, who currently serves as the company’s chief technology officer.

BitMEX faces a legal battle with the CFTC

The CFTC alleges that BitMEX has received more than $11 billion in BTC deposits and made more than $1 billion in fees while conducting significant aspects of its business from the U.S. and accepting orders and funds from U.S. customers. As such, it’s required to follow the country’s strict AML and KYC procedures, which the CFTC claims BitMEX failed to do.

“Effective anti-money laundering procedures are among the fundamental requirements of intermediaries in the derivatives markets, whether in traditional products or in the growing digital asset market,” said James McDonald, the director of the Division of Enforcement’s Digital Asset and Bank Secrecy Act Task Forces. “This action shows the CFTC will continue to work vigilantly to protect the integrity of these markets.”

According to the filing, the CFTC will seek disgorgement of ill-gotten gains, civil monetary penalties, restitution for the benefit of customers, permanent registration and trading bans, and a permanent injunction from future violations of the Commodity Exchange Act (CEA).