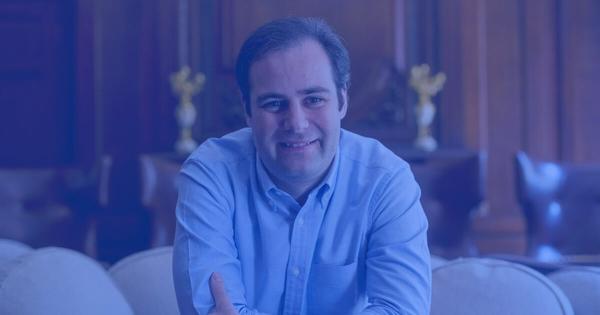 Photo by David Dibert on Unsplash

Delo, age 34, was born in Sheffield, England, the oldest of four children. As a child, he struggled to behave in class, resulting in him being asked by teachers to leave three primary schools.

At age 16, he wrote that his ambitions were to become an “internet entrepreneur, millionaire and computer programmer.” Despite his early troubles, Delo realized the first steps to his goal and earned himself a spot at Oxford where he studied mathematics and computer science.

Upon graduation, Ben worked as a software engineer for IBM and a stockbroking firm before moving to Hong Kong to work for JP Morgan. It was in Hong Kong, where he first met BitMEX’s other two co-founders Arthur Hayes and Samuel Reed.

The early days of BitMEX were a challenging time – in order to build the platform, the British billionaire recalls working tirelessly for four years, with stretches of 18-hour days. In addition, in order to save money, Delo rented out much of his flat’s space to AirBnB users.

Successfully launched in 2014, BitMEX is now a multi-billion dollar company and offers up to 100x leverage trading and Bitcoin derivatives trading. Handling over $2 billion in trading volume daily, the transaction fees generated with each transaction have made the three co-founders very wealthy men.

The Sunday Times reports that the co-founders collectively have hundreds of millions sitting in their bank accounts, with the rest of their billionaire status tied to the valuation of the Bitmex platform and crypto assets.

Despite surpassing the goals he laid out for himself as a youth, Delo still lives in the same flat today and continues to live a frugal lifestyle.

He recently told The Sunday Times that he intends to sign the Giving Pledge, a campaign that encourages the super-rich to give a majority of their wealth to charitable causes.

While 2018 has not been a great year for bitcoin’s value so far, it has been good for BitMEX. In an interview with CNBC, BitMEX CEO Arthur Hayes stated,

“For us, we do good volume on up days and even better volume on aggressive down days. In 2018, we have tripled what we have done in 2017 already.”

With a more mature market and a more knowledgeable public, Delo believes the time between aggressive bull and bear markets will become shorter and shorter. He also includes a bold prediction in the interview:

While there have been many recent positive contributions to Bitcoin, like Coinbase opening up to institutional money, Union Square Ventures’ plans to make long-term investments in “a potential trillion dollar market” and Andreessen Horowitz’s $300 million a16z fund, a Bitcoin ETF would truly be a game-changer.

If approved, anyone with a 401K, IRA or an investment account with brokers like Fidelity and Ameriprise could easily invest in the bitcoin market and push the total market cap for cryptocurrencies to and possibly beyond previous highs.