Cardano's long-awaited smart contracts are almost here, but what should you expect in the coming months? 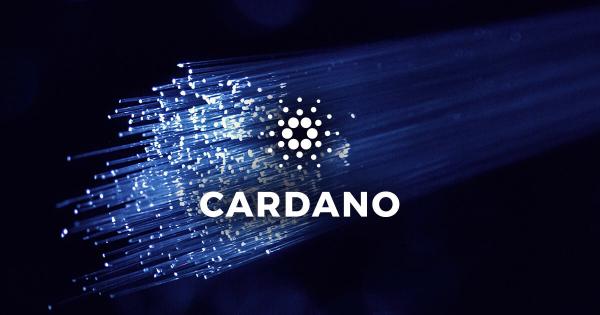 Input Output Global (IOG) has announced the successful rollout of the first Cardano Alonzo testnet, marking a crucial step in the journey to smart contracts.

Today, we are delighted to report we have successfully spun up the first testnet in our #Alonzo rollout. #AlonzoBlue is our early alpha network, providing core Alonzo-node networking capability. 1/2https://t.co/z8shaZeIhq pic.twitter.com/Eg2t9PdM8x

To organize the different stages of rollout, IOG has employed the use of a color index system, with “Blue” representing the current testnet phase. But what can we expect from the remaining “White” and “Purple” phases?

“We have recently launched the first alpha testnet, Alonzo Blue, supported initially by a small group of SPOs, partners and Plutus Pioneers. We have now commenced the process of inviting this early group to get set up,” it wrote in the blog.

Alonzo Blue is described as the foundation of programmable smart contracts on the Cardano chain. It involves working with select members of key groups, including stake pool operators and Plutus pioneers.

Plutus pioneers are developers who attended an educational course to learn Haskell and Plutus. Their purpose is to playtest smart contract functionality.

Over the coming weeks, this process will expand to include development firms, or “alpha partners,” to build apps including oracles, DEXs, lending and borrowing, stablecoins, NFTs, and DeFi tools.

Operation Director Gerard Moroney said the purpose of this is to accumulate code and documentation to share with the wider community.

The next stage is Alonzo White, which is much the same as Blue, but opened to a wider group of testers working in a more refined and stable environment following the ironing out of kinks at the Blue stage.

During this stage, the overall goal is to integrate the off-chain components within the new stable environment, including the wallet backend. The alpha partners also get to test out their scripts in a live environment. This will deliver real-world benchmarks and cost data.

Alonzo Purple sees a step up in users from every stakeholder group load testing the network. At this stage, IOG is close to the hard fork combinator that will bring the Goguen smart contract phase into existence.

Hoskinson pops a dig at the trolls

Although the Purple stage is still around three months from completion, smart contracts on Cardano are well on the way to becoming a reality.

IOG CEO Charles Hoskinson took the opportunity to fire back at critics, who have accused Cardano of being nothing more than a staking wallet and ghost chain. Some have even gone as far as calling Cardano a ‘blatant scam.’

“So now that smart contracts are on the horizon, what do you think the next insult is going to be from the trolls? We’ve had just a wallet and ghost chain. What do you guys think? Should I hold a contest for best trolling,” he said on Twitter.

So now that smart contracts are on the horizon, what do you think the next insult is going to be from the trolls? We've had just a wallet and ghost chain. What do you guys think? Should I hold a contest for best trolling? pic.twitter.com/QKI4VgS1Am

The coming months promise to be an exciting period for Cardano stakeholders.