Zac Prince, CEO of BlockFi has denied claims by CNBC that the company is being sold for $25 million, 99% below its last valuation. 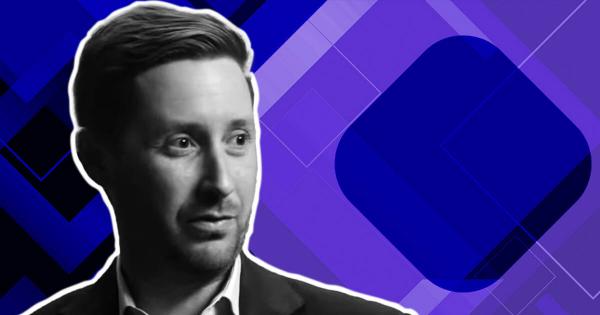 Cryptocurrency lending platform BlockFi has denied claims from CNBC that crypto exchange FTX was in talks to buy the firm for $25 million. Zac Prince, the CEO of BlockFi took to Twitter to dispel the rumors. The founder said in his tweet:

“Lots of market rumors out there – I can 100% confirm that we aren’t being sold for $25M. I encourage everyone to trust only details that you hear directly from @BlockFi,”

I encourage everyone to trust only details that you hear directly from @BlockFi.

We will share more w you as soon as we can.

Prince continued on to say that his team would share more information with the public when they can. Earlier today an anonymous source allegedly told CNBC about a private deal between FTX and BlockFi which was almost complete and due to be signed by the end of this week.

According to the alleged deal, BlockFi will be sold to FTX for around $25 million. This price would be a very steep discount since it is 99% lower than BlockFi’s last private valuation of $4.8 billion. Even after the recent decline in the value of the cryptocurrency market, BlockFi was still valued at about one billion dollars by the beginning of June 2022.

The report by CNBC continued to say that the deal would take several months to complete and the price could change between now and Friday, with the end of Q2 falling on Friday being the main reason for the deal being signed. However, the report did mention comments from BlockFi saying they would not speak on “market rumors”, as well as a statement from FTX stating they “would not have anything to say” about the rumored deal.

A week before the rumored deal, BlockFi received a $250 million line of credit from FTX to help the company. Prince said the line of credit would bolster their “balance sheet and platform strength”. This isn’t the first time the firm has caught investor interest, in March 2021, the crypto lending platform was valued at $3 billion after raising $350 million in a Series D round.

FTX gives BlockFi $400M credit facility; has option to buy company for up to $240 million