BitTorrent is a popular peer-to-peer (P2P) file sharing and torrent platform which has become increasingly decentralized in recent years. Originally released in July 2001, BitTorrent was purchased by blockchain platform TRON in July 2018.

Since its acquisition, BitTorrent has added various new tools, with a dedicated native cryptocurrency token, BTT, released in February 2019. BTT was launched on TRON’s own blockchain, using its TRC-10 standard.

According to its official literature, BitTorrent is currently the “largest decentralized P2P communications protocol” in the world. 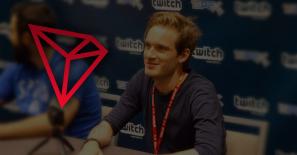 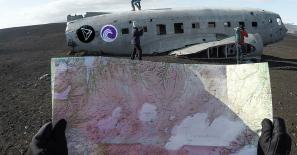 As Justin Sun’s reputation continues to suffer from media fallout, the price of TRON and BitTorrent plummeted over the past week. 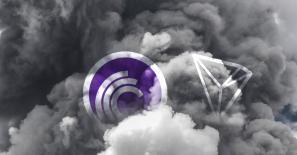 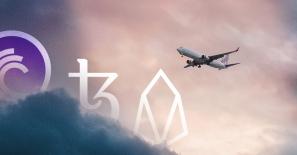 After the recent 30 percent correction that Bitcoin experienced, some altcoins are showing signs of a possible breakout while others have indicators of further decline.

All images, branding and wording is copyright of BitTorrent. All content on this page is used for informational purposes only. CryptoSlate has no affiliation or relationship with the coins, projects or people mentioned on this page. Data is provided by CoinMarketCap, Coinpaprika and TradingView.