After seven months of hard work optimizing the platform, the entirety of Cardano’s block production is now in the hands of its stake pool operators (SPOs). 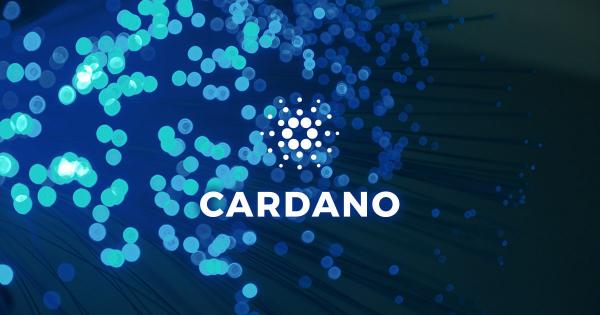 IOHK, the company behind the blockchain, will no longer participate in the production of blocks, making Cardano the only truly community-run network on the market.

The decentralization of Cardano is now successfully completed

Since the launch of Shelley in July last year, Cardano has been on the road towards complete decentralization. However, bringing the decentralization parameter down to zero required significant effort and careful optimization. Now, after over seven months of hard work, the network has fully decentralized.

In a press release shared with CryptoSlate, Cardano’s parent company IOHK said that the entirety of the network’s block production is now in the hands of the 2,000 community stake pool operators (SPOs). IOHK will no longer participate in block production on the platform, continuing only to work on the protocols underlying the network.

The company said that this was a significant moment in the total decentralization of Cardano, which will eventually achieve decentralization both in governance and development. According to Aparna Jue, the product director at IOHK, working with the stake pool operator community ensured that the transfer of block production was predictable and smooth.

“This is a key milestone in Cardano’s development, as it is the first component of the handover of control to the community. This is a process that will continue throughout the rest of the year,” she said in the release. “Peer to peer network decentralization is next in our sights, along with implementing advanced governance features to hand control of the blockchain over to the Cardano community.”

The three pillars of decentralization

With IOHK now completely removed from block production, the next major issue to tackle is the implementation of peer-to-peer (P2P) networking. While this has been tested with Shelley, the feature is still in the hybrid phase and will be further developed in the coming months.

Despite the fact that governance is the last step in Cardano’s roadmap, IOHK has been working on Goguen and Voltaire in parallel to Shelley. The recent Goguen rollout has introduced both metadata and native tokens to Cardano, fueling the popularity of Project Catalyst. Catalyst is essentially a precursor to Voltaire, the phase of the network that will introduce on-chain voting.

The d-parameter is set to reach 0 today at 21:44:51 GMT, transforming Cardano from a federated network of seven nodes run by IOHK, Emurgo, and the Cardano Foundation, to a decentralized, community-run network that’s set to host a whole new financial ecosystem.