Billionaire investor: this one key thing has been driving the Bitcoin price over $10,000 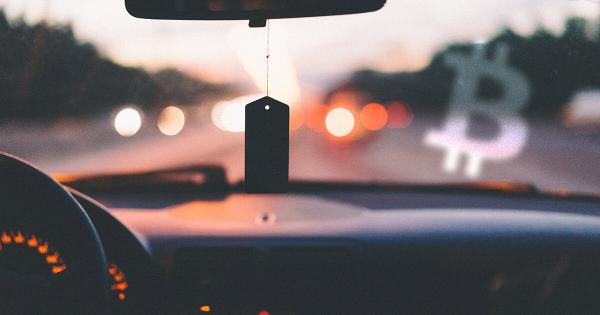 Michael Novogratz, the CEO and chairman of Galaxy Digital said on CNBC’s Closing Bell that liquidity has been the main driver of bitcoin in recent weeks.

Year-to-date, the Bitcoin price has climbed from $6,854 to $10,552, recording a staggering 54 percent increase in less than three months.

Liquidity will continue to drive bitcoin

When asked about the key factor behind the upsurge of bitcoin, Novogratz noted that the injection of liquidity into the global financial market has been an important component of the cryptocurrency market’s rising momentum.

The U.S., Europe, and other regions alongside China have increased liquidity in markets especially during the latter half of 2019 as a response to rising geopolitical risks.

Over the upcoming weeks, China is set to inject even more liquidity into the local market as fears of coronavirus have negatively affected productivity and economic growth.

As that happens, the demand for Bitcoin and crypto, in general, could continue to rise, said Novogratz.

In the past, Novogratz explained that accredited investors, institutions, and fund managers were uncertain about bitcoin and its value proposition.

The dominant cryptocurrency has matured with improving infrastructure and growing mainstream awareness to the point in which Novogratz said he now describes bitcoin as an essential part of a fund’s macro portfolio.

The CME Bitcoin futures market has been recording around $200 million in daily volume on average, and other regulated platforms like Bakkt and LedgerX have seen high volumes in recent months.

Where does BTC go from here?

Short-term price movements of Bitcoin are mostly swayed by margin trading platforms such as BitMEX.

Despite the funding rate of perpetual swap contracts being relatively high throughout the past week, which gives short sellers an incentive to short the market, Bitcoin and the rest of the cryptocurrency market have continued to see an increase in momentum.

The Bitcoin price has remained above $10,000 now acting as strong support, which is widely considered to be a key psychological level for the cryptocurrency by investors.

Bitcoin hovering above the $10,000 level while alternative cryptocurrencies like Ethereum surge in tandem indicate that the demand for the market is at a high point.

More Bakkt futures contracts are settled in Bitcoin than in cash

According to the latest data from Skew, the volume of Bakkt’s physically-settled futures exceed the volume of its cash-settled product.

Because of the size of Bitcoin’s market, its movements are largely guided by retail investors, with investors’ sentiment regarding the market playing a major role in its long-term trends.

Analyst: this highly bullish signal suggests Bitcoin is about to see a strong upward movement

Bitcoin has continued pushing past the heavy resistance it has been navigating through over the past few days, with BTC’s recent break above $10,000 allowing it to slowly grind higher as many major altcoins begin building major momentum.