The Bank of Israel has built the pilot scheme of its digital shekel on the Ethereum blockchain. 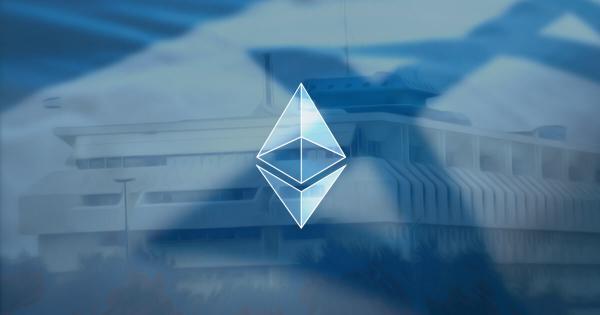 A report from Israel-based Globes today stated that the apex bank of Israel plans to internally test its upcoming digital shekel on the Ethereum blockchain.

According to the report, Ethereum is the first blockchain platform to host computer programs commonly known as ‘smart contracts’ which allow users to create new crypto assets and perform other functions.

While the central bank is yet to give an official statement concerning this development, a report from The Jerusalem Post had revealed that the Deputy Governor of the Central Bank Andrew Abir stated that “the Bank of Israel had already run a digital currency pilot.” He made this disclosure during a recent conference of the Fair Value Forum of IDC Herzliya.

Per the report, the Bank of Israel was able to complete a pilot in an experimental, closed environment based on Ethereum’s architecture, which “involved the trial issuance of tokens representing digital shekels and their transfer between digital wallets.”

This follows a May report where the Bank of Israel revealed it had plans to issue a digital currency.

According to the report, the apex bank had stated that it will offer the digital Shekel to payment service providers like the banks, fintechs, credit card issuers, and other institutions who would bear the responsibility of providing the digital shekels to customers.

These institutions, however, would not be permitted to give out loans in the digital asset.

Israel is not the only country making a headway in its pursuits of a national digital currency.

China, Russia and a host of other top countries have made headway in their central bank digital currency (CBDC).

China notably leads the pack with its digital Yuan project which has already undergone some test phases during this year. Just recently, it was reported that commercial banks in the Asian countries allowed the conversion of digital currency into physical cash.

According to the report, 10 automated teller machines (ATMs) in Beijing are allowing the conversion between the forms of currencies. This is after it emerged that some workers in the country would also get paid in the digital currency.