Bank of Canada raises concerns and risks around digital currencies 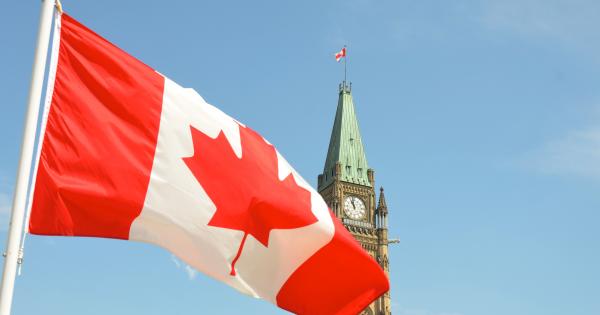 Photo by Jason Hafso on Unsplash

Bank of Canada analysts raised concerns over the use of Central Bank Digital Currencies (CBDCs) as countries around the world weight the use of digital tokens instead of paper-based money.

Titled the “Security and convenience of a central bank digital currency,” the bank said CBDC users are likely to face three major risks from storing and using digital currency balances in anonymous addresses:

Analysts noted these risks will be shared between users and providers. Retail participants and CBDC end-users, in particular, would enjoy the benefits of key management and third-party security feedback to ensure no theft occurs while incurring a small risk in the form of account providers (read: banks or exchanges) taking control or misusing user holdings.

“Evidence shows that theft of private digital currencies and wrongdoing by account providers are quite common,” the bank said, citing a 2019 report by on-chain security provider Ciphertrace.

For the uninitiated, users of any digital currency have access to a private key belonging to that address must be used during a particular transaction. Losing this key of an address implies the permanent loss of the entire balance of tokens in that address.

Therefore, the management of such keys is paramount, with the failure to do so leading to a permanent loss of funds and no way to regain account holdings (unlike the norm in traditional finance).

The bank said that such potential losses can be avoided if one makes use of a reputed crypto wallet. However, as the bank noted, developers of e-wallets do not typically bear liability in case of loss, “regardless of whether the loss results from vulnerabilities in their code or carelessness of the user.” This creates additional concern.

Discussing these risks, the Bank of Canada said that central banks must establish “liability rules” for the loss of CBDC similar to those that exist for banknotes and traditional bank accounts, with such steps leading to users exerting a “greater level of care” when managing their balances of CBDC.

Enforcing these rules, however, might not be straightforward because determining responsibility for the loss of digital currencies can be difficult, the bank said, noting:

“Enforcement of liability rules would be further complicated if the design of the CBDC allows any individual or firm to directly hold the digital tokens.”

It added that some users may also choose to store their balances in accounts at third parties that might be out of reach of domestic authorities if they hold such tokens directly.

Meanwhile, the bank analysts concluded, “Designing a CBDC that is universally accessible but that can be stored only at approved intermediaries is a technological challenge that should be investigated.”

The report comes as countries like Singapore, Japan, Hong Kong, the US, and China hope to introduce CBDCs in the coming years as cashless financial systems gain fruition and the use of physical money (which relies on contact) gets outlawed in the aftermath of the ongoing coronavirus pandemic.

The Japanese government confirmed yesterday it will assess and develop a digital currency in the coming months.