Japan’s central bank — the Bank of Japan (BoJ) — confirmed Monday it has created a new division to research and study the issuance of digital currency. 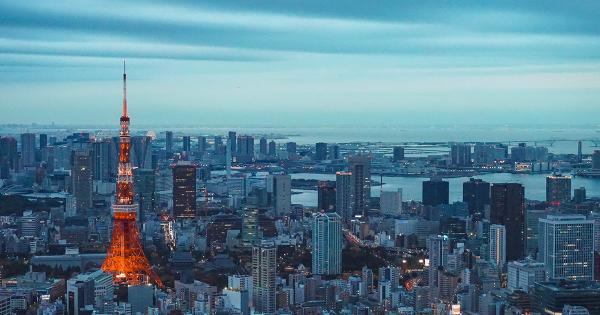 Japan’s central bank — the Bank of Japan (BoJ) — confirmed Monday it has created a new division to research and study the issuance of digital currency.

Japan’s digital currency gets a home

Local publication Mainichi said earlier today the BoJ’s new digital currency group will work under the bank’s Payment and Settlement Systems Department. Ten team members have been allocated to the division. They will be headed by Akio Okuno, a senior official at the department.

This group takes over from a digital currency research team set up in February. No information on why the older team was replaced was provided at press time.

As CryptoSlate reported last week, the new division will conduct joint research on CBDCs and digital currencies with European administrations and regulators. These include the European Central Bank and the Bank of England.

Last week, the Japanese Cabinet had approved an annual economic policy guideline stating the bank will conduct a feasibility study on digital currencies in collaboration with other countries.

However, no issuance can be expected in the immediate future. The report added:

“The BOJ has said it does not currently plan to issue its own digital currency, but has not ruled out the possibility in the future.”

While this is the first government-backed development in terms of digital asset developments, Japan’s private sector has both adopted and brought in a vibrant crypto-focussed environment.

Others like the East Japan Railway Co. and KDDI Corp. similarly set up a consortium in June to study interoperable electric money and digital currency. At the time, the BoJ participated as an “observer.”

News of the digital yen comes at a ripe time. Last month, a Japanese senator said cryptocurrency and blockchain will be “more important” in a post-COVID world, laying out several reasons for his opinion at the time.