A 2021 survey in Australia revealed that 33% of Australian citizens follow a financial influencer. 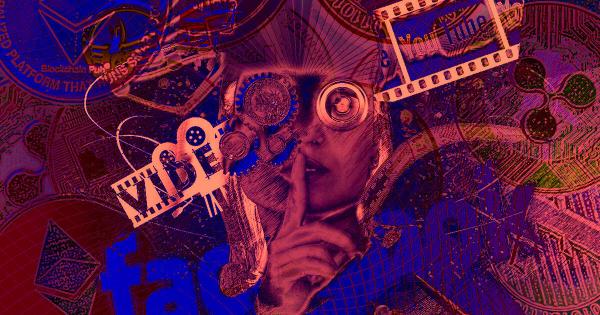 This was contained in its Information Sheet, highlighting what influencers and companies hiring them should be aware of. While there’s no specific mention of cryptocurrency, these rules will most likely apply to the crypto industry.

The rule appears to target the promotion of unlicensed financial services, something that crypto services fall under. In a warning directed at financial influencers who are unsure of whether the brand violates the law, ASIC states,

“Think about your content carefully and whether you are providing unlicensed financial services.”

The new information sheet says that influencers may need a license to give financial advice. The penalties for breaking the rules appear severe as companies could get up to 5 million dollars in fines while individuals could get as much as five years imprisonment.

The rules come amidst new efforts by regulators to protect consumers in the country. In recent weeks, several Australians have fallen victim to targeted crypto scams.

Regulators have also doubled down on their effort to prevent and recently filed legal actions against Meta for not preventing the promotion of crypto scams on its platforms.

Influencers have a hold over youths

Influencers have attained a prominent role in the new economy, necessitating licensing. A 2021 ASIC survey estimated that 33% of citizens between 18 and 21 follow financial influencers. It also discovered that 64% of young people in the country modified their behavior because of an influencer.

Based on this, ASIC believes it’s important to regulate the sector. ASIC Commissioner Cathie Armour stated that

Influencers who discuss financial products and services online must comply with the financial services laws. If they don’t, they risk substantial penalties and put investors at risk.

What actually qualifies as influencing?

However, there are questions as to what qualifies as influencing. ASIC’s explanation suggests that influencing has to do with recommending rather than just stating facts.

Some may choose to close up shop, I know one who is, while others will prob continue for enjoyment in a limited capacity.

Writing almost anything could influence someone to invest or use any financial product.

Some believe that these rules shouldn’t apply to crypto. One of them is Senator Andrew Bragg, who said that

This statement echoes the general call for more regulatory clarity on crypto in the country. Authorities appear to be working on that presently though nothing is concrete yet.