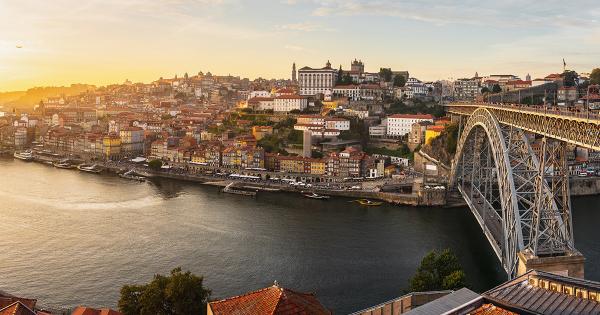 Photo by Daniel Seßler on Unsplash

The partnership now allows customers to buy real estate in the Portuguese city of Lisbon in a streamlined fashion via FNTX’s Real Estate Exchange. The platform also tracks the prices of supported cryptos in real-time.

“What ultimately takes place now will say a lot about the future of both the property business, the world’s largest asset class, and blockchain industry,” said FNTX founder David Rabbi.

Per the announcement, FNTX now hopes that its partnership 355 Developments and other “top tier residential projects” will “complete the business circle that refines the way people market, search for, buy, sell and invest in properties.”

At the same time, while DOGE and its rapidly emerging knock-offs have been turning a lot of heads lately thanks to their insane price rally, the firms pointed out that cryptocurrencies are still a risky and volatile proposition. Therefore, “some crypto investors may choose to diversify into real estate.”

As CryptoSlate reported, Tesla and SpaceX CEO Elon Musk, perhaps the most famous “DOGE memer” in the world, has launched a Twitter poll earlier this week, asking his 52 million followers if they would like an option to pay for electric cars with DOGE. Turns out, yes, they would.

At the same time, however, Tesla has announced that it’s suspending Bitcoin payments due to environmental concerns.

The move has sparked criticism from many in the crypto industry. Some say concerns about Bitcoin’s environmental impact are vastly overblown, while others criticize Tesla’s seemingly inadequate research on the subject. But hopeful condo owners are not complaining, for now.