Julian’s non-profit organization, The White Feather, will donate some of the proceeds of the NFT sale to the Ukraine refugee relief. 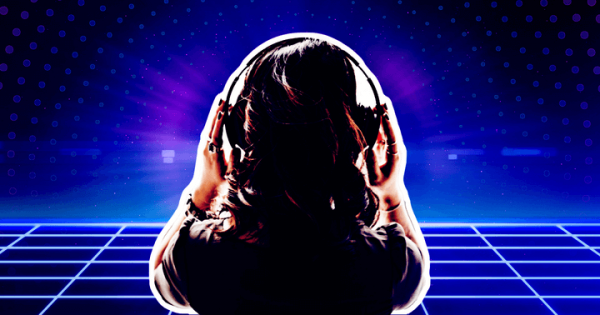 YellowHeart, a non-fungible token (NFT) marketplace for ticketing, music, and community tokens, has partnered with Julian Lennon, the son of The Beatles founder John Lennon, to turn his first recording of John Lennon’s iconic song Imagine into an NFT.

According to the announcement, the NFT will feature a recording of the original track and audio and visual interpretations of the song. Additionally, the NFT will include a personal narration from Julian explaining what motivated him to perform the song for the first time.

The audio features Julian’s acoustic performance accompanied by co-producer Nuno Bettencourt on guitar and backing vocals. On the other hand, the visuals comprise black and white pencil strokes of John Lennon’s image, which evolves with pockets of light throughout the song.

Julian performed his interpretation of Imagine for Global Citizen’s Stand Up for Ukraine in the past month, which helped raise $10.1 billion for refugees. Julian’s non-profit, The White Feather Foundation, will donate some of the proceeds from the NFT sale to the Ukraine refugee relief.

Combining music and NFTs to heal and comfort the oppressed

Explaining what inspired him to perform Imagine, Julian said,

The War on Ukraine is an unimaginable tragedy, and as a human and an artist I have always felt that music finds a way to heal, comfort, rally and support during times of crisis.

He added that performing Imagine was a personal but obvious decision because the lyrics reflect humanity’s collective desire for worldwide peace. Julian further noted that partnering with YellowHeart to offer NFT artwork that includes his interpretation of the song allows fans to connect and unite through the song’s message of unity in a new, innovative way.

We are all passionate about supporting the relief efforts for Ukraine, and we are proud that Julian has enlisted YellowHeart to help support his philanthropic work and honor the inspirational messages in the song by providing a platform for fans to engage with this historic moment.