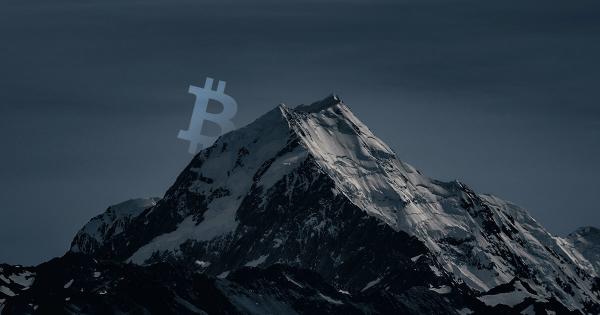 There has since been a $1,000 retracement to the high $18,000s. Some analysts are worried that this is the start of a wider correction.

Why analysts are concerned about Bitcoin’s price action

Tyler D. Coates, a technical analyst and author, recently noted that the funding rates of top Bitcoin futures platforms are giving him pause.

The funding rate is the fee that long positions pay short positions on a recurring basis to ensure that the price of the future stays close to the underlying market. A high funding rate suggests that there are overleveraged long positions. High funding rates are often seen prior to corrections, as seen in mid-2019, February of this year, and previous rallies.

“The daily funding rate on bitmex is a major concern, & it is a signal that weak hands are buying what strong hands are selling. The last funding spike occurred on 11/24.”

On some exchanges, this spike was even more severe.

On ByBit, the predicted funding rate reached over 0.20 percent for every eight hours. And on FTX, the hourly funding rate hit 0.008 percent.

Such a strong surge has not been seen in a while.

Coates added that with the Crypto Fear and Greed Index reaching levels indicating “extreme greed” in the market, he is fearful that Bitcoin could end up dropping:

“This is happening while price tests the 4h sky (emasar trim zone) and it’s leading me to believe that this isn’t the time to punch through $20k. Sure hope that I’m wrong but in the meantime I’m selling some here and entering orders to rebuy on the 4h beach (emasar buy zone).”

This skepticism has been echoed by a number of other analysts in the space.

Many investors remain convinced that the long-term uptrend is intact despite whatever shortcomings may befall Bitcoin in the near term.

Tyler Winklevoss, co-founder of Gemini and a Bitcoin billionaire, recently told viewers of CNBC’s “Squawk Box” segment that he thinks the coin could rally 2,500 percent in the coming years. This would mean that it passes the $500,000 milestone in the years ahead.

His belief is based on the sentiment that BTC will surmount gold as the world’s foremost non-sovereign store of value. 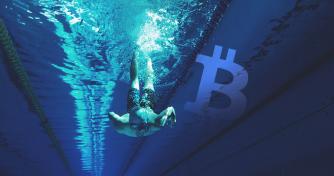 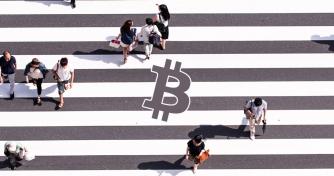 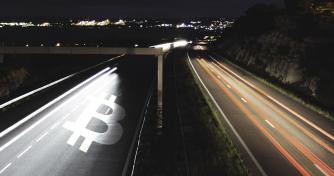