Recent news regarding the United States Commodities and Futures Trading Commission’s crusade against the three co-founders of BitMEX has had grave implications for Bitcoin and the crypto market. 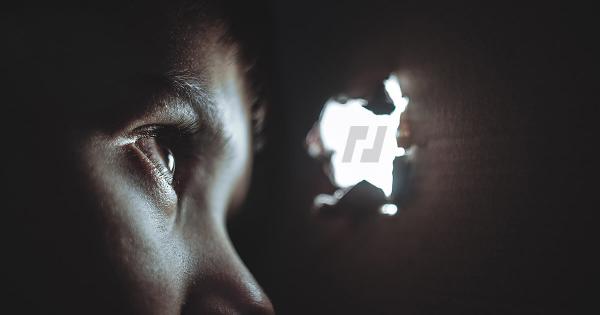 Recent news regarding the U.S. Commodities and Futures Trading Commission’s crusade against the three co-founders of BitMEX has had grave implications for Bitcoin and the crypto market.

Many investors now fear that this marks the start of a fresh round of regulatory scrutiny on the crypto industry from U.S. regulators, which could have far-reaching implications for the market.

Although the tangible impacts that this has had so far on Bitcoin’s trading dynamic have been somewhat limited, with its price only sliding a few percent on the news – it has struck a potentially lethal blow to BitMEX.

In addition to seeing plunging open interest, Bitcoin futures on the platform have been almost entirely unwound, signaling that traders are fearful that funds on the trading venue may not be safe if regulators move to seize the domain or arrest the other co-founders – who are each multi-sig key holders for all withdraws.

Earlier this week, news broke regarding the CFTC’s decision to charge the three co-founders of BitMEX for crimes relating to multiple regulatory violations.

One of the co-founders, residing within the United States, was arrested early in the morning at his house, while the other two co-founders are currently abroad.

Although the platform is still operating normally and withdraws are being processed regularly, users are concerned that there may be some event that changes this in the immediate future.

According to analytics platform Glassnode, BitMEX saw its largest single withdraw batch following the reports regarding the CFTC’s pursuit of the founders.

“According to our data, last night more than 23,200 BTC were withdrawn from BitMEX addresses in a single hour (~13% of all BTC in their vaults). That is the largest hourly BTC outflow from BitMEX we’ve observed so far.”

BitMEX Bitcoin futures have been unwinding, showing that investors aren’t keen on holding positions that lock them into the platform for an extended period of time.

SplitCapital spoke about this in a recent tweet, explaining that he is expecting to see further declines in open interest and on-platform Bitcoin balances in the coming few days and weeks.

BitMEX’s dominance over the trading sector will likely continue declining in the days and weeks ahead as users move to protect their capital.