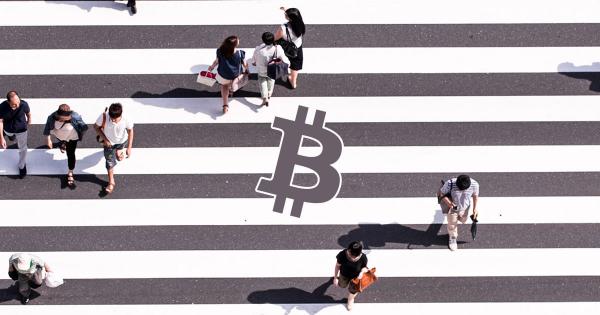 There it is, a new Bitcoin all-time high. Well, kind of.

On at least two top exchanges Bitstamp and Binance, the price of the leading cryptocurrency passed its 2017 highs, reaching the $19,800 region. BTC has yet to surpass the $20,000 price point that many affiliate with “all-time highs” for the coin.

Still, everyone is celebrating.

Most of the market seems to be reacting in a similar manner to how the analyst below is reacting. For those that lived through the bear market, this was an extremely long time coming.

There were many that didn’t think Bitcoin would ever reach its all-time high again after the 2018 crash, then the pandemic-induced crash earlier this year.

Bitcoin’s rapid reversal to the upside represents a win for bulls.

Bitcoin has reached an All Time High on Bitstamp, the oldest living exchange.

The analysts that predicted Bitcoin would drop from $18,000 have also begun to fold across the board.

Those not conventionally “in” the crypto space are reacting to the news as well.

Bloomberg, CNBC, and other top financial media outlets covered the story of Bitcoin breaking to all-time highs while the term “Bitcoin” trended in some parts of the world on Twitter. In Canada, for instance, it currently is the second-leading term on Twitter.

The tweets pertaining to Bitcoin largely persist of people announcing their excitement for the all-time highs.

Many believe that what is causing the move is institutional buyers largely based in the U.S.

Bitcoin began to drop last week once holiday preparations began, leading many to believe that the drop was a result of certain buyers leaving the market. Analysts also pointed to the lack of liquidity on Thanksgiving, again suggesting that institutional U.S. buyers had called it quits.

Bitcoin’s rally comes exactly as those buyers were expected to return to the market after a holiday weekend.

Not to mention, more and more institutions have announced their support for bitcoin in recent days.

For instance, late last week it was revealed that Guggenheim Macro Opportunities Fund, a prominent Wall Street macro hedge fund, updated its mandate to include up to 10 percent of its portfolio in GBTC.

Scott Minerd, CIO of the firm, released a report earlier this year that indicated the macro world could undergo dramatic changes. He specifically mentioned how the world may seek to abolish all existing debt, leading to devaluation of fiat currencies. As CryptoSlate covered at the time, these trends could be extremely bullish for Bitcoin.

Bitcoin is finally showing some strength after a brutal correction to $16,200 earlier this week.

The antidote to the many economic crises the world has faced over the past few decades has been debt.