Two investment companies whose Bitcoin ETF proposals have been delayed by the SEC have found a way around the tight regulations.

Two investment companies whose Bitcoin ETF proposals have been delayed by the SEC have found a way around the tight regulations. In a joint statement, VanEck Securities Corp. and SolidX Management said they planned on launching a “limited version” of the BTC ETFs, only available to accredited investors.

In a joint press release, the two companies announced that they plan on issuing a limited version of their originally planned Bitcoin ETF, only available to institutional investors.

According to The Wall Street Journal, VanEck and SolidX will sell shares in the VanEck SolidX Bitcoin Trust to qualified institutional buyers. In the statement, the companies said that the shares will be the first Bitcoin products for institutions that is cleared. It will act much like a traditional ETF, featuring the same creation-and-redemption process.

The companies were able to launch this unusual product thanks to an exemption in the law regulating securities in the U.S. The statement referenced Rule 144A of the 1933 Securities Act as the enabler of this offer. The rule specifically allows “privately placed securities” to be traded among “qualified institutional buyers” without having to register with the SEC.

Starting from Thursday, Sep. 5, the shares will be quoted on the OTC Link ATS, an alternative trading system directly regulated by the U.S. Securities and Exchange Commission.

A publicly traded Bitcoin ETF still in the works

According to the companies’ statements, SolidX will be the sponsor of the Bitcoin Trust whose shares are offered to investors, while VanEck will be responsible for marketing the fund. To settle the daily funds, the companies chose BNY Mellon, which will act as the Trust’s accountant, administrator, and transfer agent. The company will also facilitate activities regarding investor creation and redemption.

Ed Lopez, head of the ETF Product at VanEck, told Bloomberg that a syndicate of underwriters provided $125 million in insurance. He also explained that the idea to launch a limited offer came as a response to increased demand from institutions.

“There continues to be steady demand from institutional investors seeking access to a cleared product that offers the price return of Bitcoin,” he said.

Daniel H. Gallancy, the CEO of SolidX, said this was a crucial time for the industry, as it’s the first time market participants have defined what an ETF is.

“The launch welcomes an entirely new class of investors to the table, promoting the maturation of the Bitcoin market,” he said in an interview with Bloomberg.

However, the companies haven’t abandoned work on their originally proposed ETF. Their joint goal is still creating a Bitcoin ETF that will be available to retail investors. Both VanEck and SolidX see their limited, institutional-only ETF as a way to bring large institutional players into Bitcoin.

With the doors open for large institutional investors to enter the crypto industry, the increased stability could push the SEC to make a decision more favorable to VanEck and SolidX. 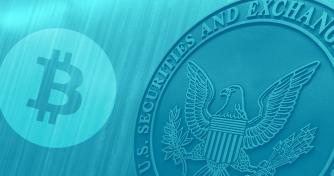 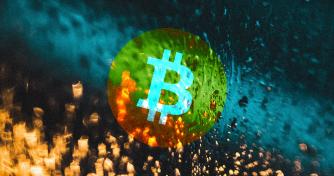 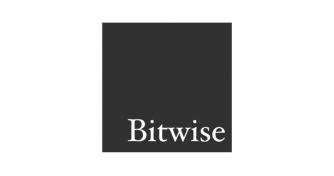 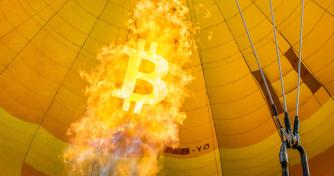 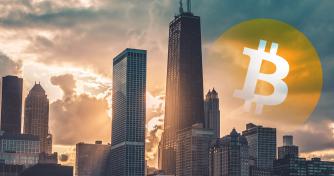