The DAO explained that the withdrawal will help "safeguard the overall blockchain industy and crypto market." 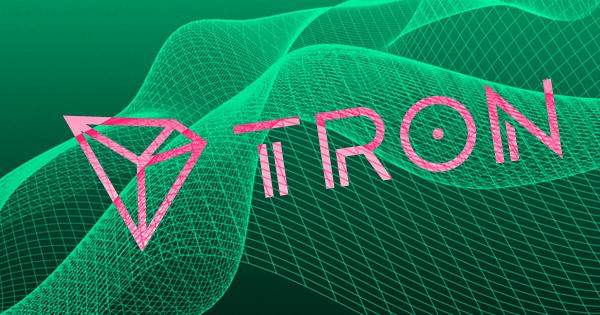 TronDAO announced it would be withdrawing another 3 billion TRX from a CeFi and DeFi lending platform. It, however, failed to name the platforms where these withdrawals will be taking place.

In the tweet that carried notice of the impending withdrawals, the foundation tagged the move as an act “to safeguard the overall blockchain industry and crypto market.”

It previously made a similar statement alongside an announcement to make withdrawals from Binance, as reported yesterday.

Guarding against the crypto winter

The impending withdrawal follows a continued streak of TRX withdrawals by the DAO. Upon completion, it would take the total withdrawals to 5 billion TRX in just two days.

On Wednesday, the foundation announced it withdrew 2 billion TRX from Binance.

Analysts tagged the withdrawals a calculated move to prevent a similar occurrence of Terra’s UST collapse in May. The withdrawals will shrink liquidity for short traders and avoid a sharp decline in TRX’s value.

Justin Sun, Tron’s founder, has been trying to allay fears of a possible collapse in the community alongside the withdrawals. However, USDD and TRX continue to underperform as the crypto winter prolongs.

For the fourth consecutive day, Tron’s algorithmic stablecoin USDD is yet to gain parity with the US dollar. According to data from CoinGecko, it is currently trading at $0.97.

The USDD’s inability to peg back despite claims that it is over-collateralized has continued to fuel speculations in the market.

Justin Sun has however assured the community that Tron DAO will continue injecting funds to ensure the stablecoin remains overcollateralized.

Meanwhile, TRX performed positively today after peaking at $0.064 but has since declined. The coin is currently trading at $0.060, a 2.3% increase in the last 24 hours.

TRON is dedicated to building the infrastructure for a truly decentralized Internet.. Learn More