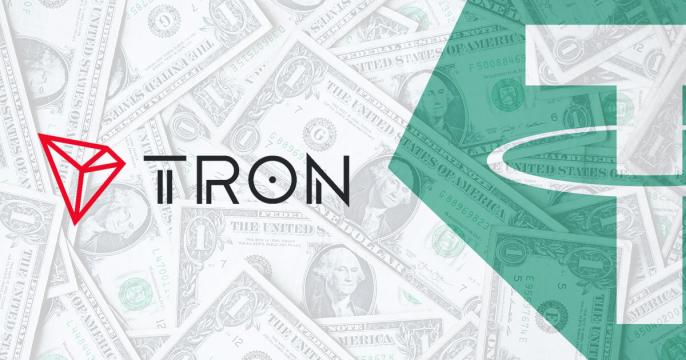 Tron founder Justin Sun splurged over $6 million on a non-fungible token (NFT) created by digital artist Mike Winklemann, as per a tweet this morning.

Tron has been marred with controversy ever since its launch in 2017.

Regular visitors to Crypto Twitter likely know of the image seen below.

Ever since Tron founder Justin Sun made his infamous $4.58 million winning bid to lunch with Warren Buffett, the event has been surrounded by hype.

As crazy as it sounds, there are now Bitcoin maximalists (Bitcoiners) “shilling” Tron, the controversial cryptocurrency of enigmatic Chinese entrepreneur Justin Sun.

TRON is one of the largest blockchain-based operating systems. Learn more ›