This Yearn.finance (YFI) competitor surged 60% in the past day alone Nick Chong · 2 years ago · 2 min read
This article is more than 2 years old...
News › DeFi

This Yearn.finance (YFI) competitor surged 60% in the past day alone

Yearn.finance has rapidly become the darling of the burgeoning DeFi space. 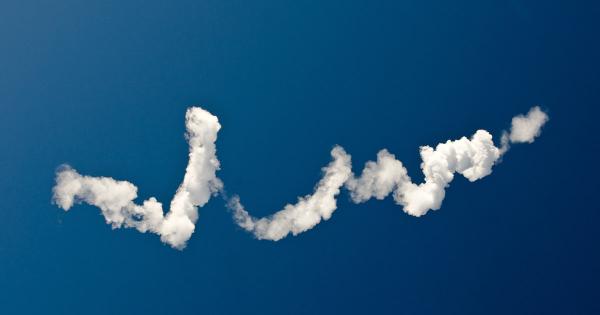 Yearn.finance has rapidly become the darling of the burgeoning DeFi space. The Ethereum-based protocol’s native token, YFI, rallied from its starting price of $3 to $30,000 in the span of about a month. Simultaneously, the total value locked by the protocol surged to $1 billion.

It’s no surprise, then, that there have been some attempting to copy Yearn.finance.

At its core, Yearn.finance is a yield aggregator, which leverages multiple DeFi protocols like Aave and Curve Finance to maximize the returns that it depositors will get.

The concept is that users deposit assets like stablecoins and ETH — coins that are meant to be held for longer periods of time — then receive regular returns paid in the token they deposited. In short, a savings account for crypto users.

The first competitor was Harvest Finance, which was launched by anonymous developers. It became one of the few protocols to reach the $1 billion deposit milestone, though it suffered a bug that resulted in the loss of $25-33 million in user funds.

More have since launched, including Pickle Finance, APY Finance, backed by investors like Sam Bankman-Fried‘s Alameda Research and CoinGecko, and Rari.

There is another entrant to the yield aggregator field: yAxis. Though its coin YAX launched months ago, only recently has the project began to make an actual impact on DeFi.

With the DeFi bull run returning, investors have once again begun to look for places where they can park their capital to earn a steady yield on their investment.

yAxis, which brands itself as a “metaVault,” or a protocol that farms the best existing Vaults, has gained popularity as one such place to do so. The project’s first MetaVault has accumulated $17 million worth of deposits over the span of approximately a week.

As a result of these deposits, YAX is flying.

According to CoinGecko, the coin has surged approximately 60% in the past day alone from $6.50 to highs around $11.00, making it one of the better-performing DeFi coins of the past day.

Due to this rally, the returns offered by the MetaVault have increased, with depositors receiving a regular payment in YAX for providing their capital to the protocol.

Although launched by anonymous developers, yAxis is gaining traction and reputation.

Tyler Reynolds, a Google Payments developer that moonlights as a DeFi analyst, noted that he appreciates yAxis’ “wonderful user experience,” likening the platform to platforms like Betterment or Wealthfront.

They’ve made it so simple it’s like Betterment or Wealthfront. No thought finance.

Darren Lau, analyst at the Hong Kong-based crypto fund Spartan Capital, also added in October that he thinks yAxis may be a place where users can farm stablecoins.

The main developer behind yAxis, “delta_y,” was also recently spotted talking with Artem “Banteg” K, one of the lead developers of Yearn.finance. In true DeFi fashion, the two seem to be working to improve the user experience of their respective applications. 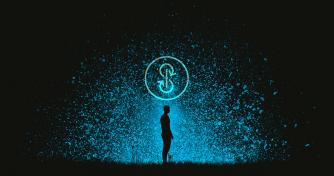 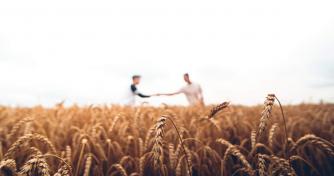 END_OF_DOCUMENT_TOKEN_TO_BE_REPLACED

Harvest automatically farms the highest yield available from the newest DeFi protocols and optimizes the yields that are received using the latest farming techniques.