Even after a strong correction in decentralized finance (DeFi) coins, it is clear capital is flowing into this space. 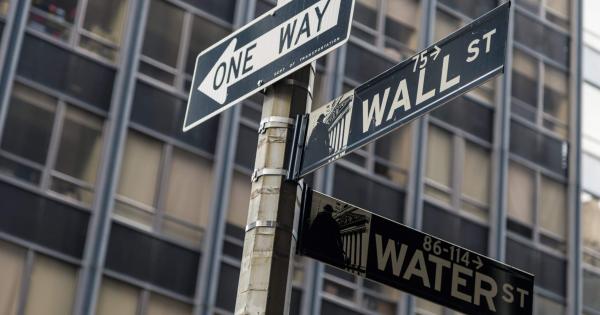 Photo by Uwe Conrad on Unsplash

Even after a strong correction in decentralized finance (DeFi) coins, it is clear capital is flowing into this space. The total value locked in DeFi contracts recently reached $12 billion according to DeFi Pulse data. At the start of the year, this metric was closer to $400 million.

What’s interesting is that this rally has largely been attributed to retail investors and crypto-native “whales.”

Corresponding with the growth in the TVL of the DeFi space has been a parabolic surge in the number of Ethereum wallets that have interacted with top applications like Uniswap, Compound, and Aave.

On-chain trends, though, show an increasing institutional and Silicon Valley influence in the DeFi markets. Analysts think that this will be both beneficial and detrimental for DeFi in the longer run.

What’s beautiful about the blockchain is that most of the time, anyone can see anything. Any user has the opportunity to parse data to determine trends that would be impossible to realize with a centralized system.

An Ethereum-focused data firm named Nansen has been capitalizing on this, using proprietary data to link notable identities and firms to addresses. Nansen recently raised $1.2 million in a seed round led by Mechanism Capital, founded by Andrew Kang.

Jump Trading is a massive proprietary trading firm that has over 700 employees based in offices in cities like New York and London. Along with algorithmically trading and making markets, Jump Trading has an asset management arm, where cryptocurrency investments presumably fall into.  The company has been a key player in the cryptocurrency space, working behind the scenes where few peer into.

Per the data, Jump Trading’s known Ethereum address holds at least $75 million worth of cryptocurrency, including millions worth of Compound’s COMP, Keep Network’s KEEP, HXRO, Numeraire (NMR), Orchid Protocol (OXT), and MakerDAO’s MKR. There appears to be a focus on DeFi with these investments.

Jump has also invested in Serum and owns $32 million worth of SRM, Nystrom added.

It is also believed that the company holds a sizable amount of capital in Bitcoin.

Jump Trading holds at least $75m in cryptoassets and is the 8th largest holder of COMP tokens behind a16z and Polychain. Jump bought 47K COMP in the past 7 days!

While the introduction of institutional money into DeFi is seen as bullish in the long run, it may have some adverse effects.

As reported by CryptoSlate previously, analyst Qiao Wang thinks that Silicon Valley will make a bubble out of DeFi as they normally do with paradigm-shifting asset classes and technologies:

“It seems that Silicon Valley finally discovered DeFi. Relatively to crypto natives, they are characteristically late. They were late with BTC, ETH, and this time DeFi. But if history is any indication, they’ll hype it up and create a huge bubble out of it in the coming years.” 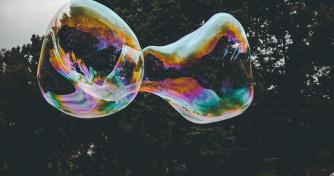 END_OF_DOCUMENT_TOKEN_TO_BE_REPLACED

Numeraire is a global artificial intelligence tournament to predict the stock market..