Thailand's SEC has increased its regulatory oversight over the crypto space since the crypto market crash, focusing on protecting traders. 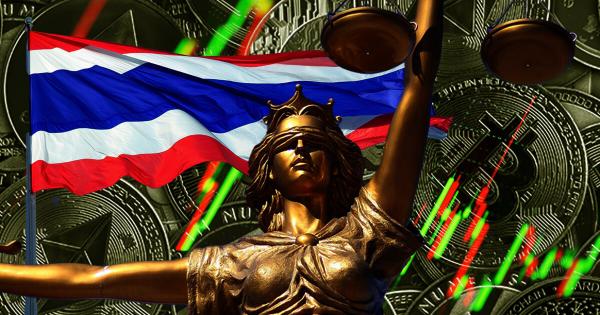 According to a Sept. 27 press release from the regulator, public prosecutors have been directed to sue Bitkub and two individuals for creating artificial volume for digital assets in the exchange.

The lawsuit was filed in a civil court, and prosecutors asked for civil sanctions of 24,161,292 baht ($636,000). Also, the regulator wants the court to ban the accused from trading crypto assets and being executives and directors of crypto firms.

The SEC had earlier proposed that the two individuals, Anurak Chuachai and Sakon Srakawee, should not trade crypto assets or their derivatives for six months or be directors or executives of a digital assets company for 12 months.

But the offenders did not comply, hence the prosecution. The SEC added Mr. Sakon to the liability as co-debtor and wants the ban on the two individuals to be to the full extent of the law.

In August, Thailand’s SEC fined Bitkub Chief Technology Officer Samret Wajanasathian 8.5 million baht ($235,000) for insider trading. It also fined the exchange in May for not complying with local regulations when listing its native token, KUB.

The SEC is resorting to civil action after the offenders refused to comply with the punishment imposed on them two months earlier.

Thailand’s SEC has increased its oversight function over the crypto space in light of the recent market implosion. The regulator accused Zipmex and its CEO Eklarp Yimwilai of failing to comply fully with its demand for information on how the firm managed its assets.

Meanwhile, the financial regulator banned crypto companies from offering staking and lending services to protect traders from the risk associated with the market. 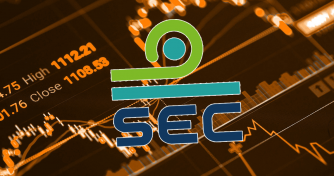 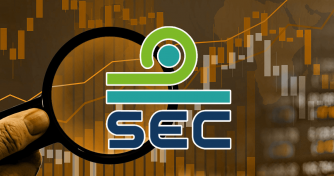 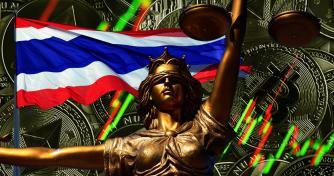