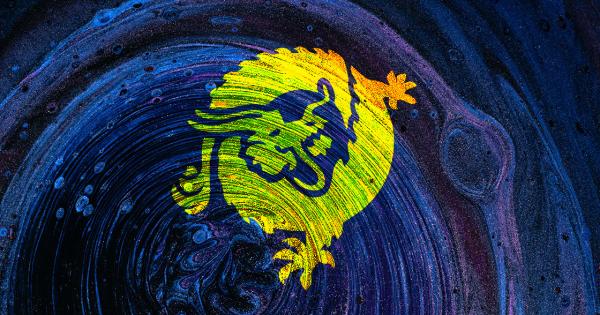 A planned hard fork has been executed on Bitcoin SV (BSV) despite deliberation over the timing of the scheduled upgrade, dubbed “Quasar”.

The fork has upped the protocol’s block size limit from 128MB to 2GB—a development that according to the owners of the BSV project, Bitcoin Association, will help BSV scale to “1000+ transactions per second” within months.

BitMEX Research described discrepancies over the fork’s timing in a tweet hours before its occurrence—announcing it would occur at 2pm GMT as per Quasar’s code on GitHub; contrary to Bitcoin Association’s original claim it would occur at “approximately” 1pm GMT.

Bitcoin SV is expected to hardfork today at around 14:00 UTC. There appears to be some confusion over the exact timing of the upgrade, with https://t.co/BceJ4C07PY saying 13:00 GMT and the code appearing to say 14:00 UTC

Yet as outlined by BitMEX Research, the crypto research arm of ubiquitous Bitcoin derivatives exchange, BitMEX, the 16th block after 2pm GMT was in fact the first to confirm the new upgrade yielding a block size of 145.7MB.

A second assertion by BitMEX Research appeared to ruffle the feathers amongst select BSV proponents, however, when the research outfit suggested their discovery of orphaned blocks—seen in a lower-difficulty branch ahead of the main BSV chain—amounted to “consensus issues”.

As claimed by @klimenos, the fault did not lie in BSV’s core code but with the BitMEX Research team—who may have failed to upgrade their node software to the Quasar-compatible v0.2.0.

BSV awaits more radical changes to its protocol, however. The Genesis upgrade, planned for February 2020, will altogether remove the block size limit for the 8th-largest blockchain protocol by market capitalization.

Yet Quasar’s apparent technological success would not likely to bring BSV any closer to earning its self-professed title of the “original Bitcoin”. As previously reported by CryptoSlate, the upgrade may come off as being fundamentally flawed and a thinly-veiled marketing attempt by noted BSV proponent Craig Wright—a figure widely impugned by both the cryptocurrency community and the courts for claiming he is Satoshi Nakamoto without substantiation.

Craig Wright, the self-proclaimed Satoshi Nakamoto, filed copyright registrations for the Bitcoin whitepaper and the original Bitcoin code with the US Copyright Office.