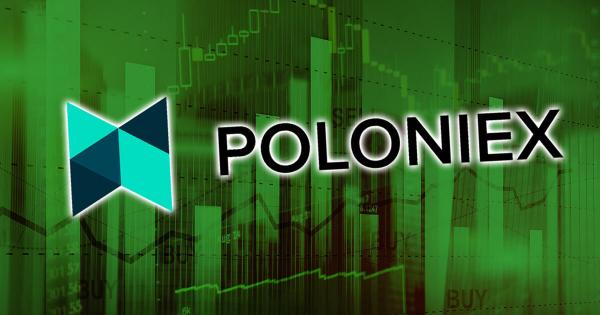 The new trading system is based on a “next-generation” matching engine which increased the exchange’s order matching speed by 30x, the exchange said in an Aug. 1. press release.

It also enhanced transactions per second by 10x while reducing latency by over five times, Poloniex claimed, adding that it has plans for further improvement after launch.

Founded in 2014, Poloniex offers spot and futures trading in nearly 100 countries and regions.

According to the press release, the new trading system has a higher fault tolerance, which ensures the continued functionality of other modules when one of the modules fails.

Poloniex also claims that the new system enhances scalability with no required downtime for upgrades. This indicates a significant improvement of its capacity to tackle traffic upticks without any compromise on stability and user experience, the company said.

TRON founder Justin Sun, who invested in Poloniex in 2019, said in the press release:

“As one of the world’s oldest crypto exchanges, Poloniex has made impressive strides in optimizing its system and will continue to bring an incredible trading experience to retail and professional traders.”

The new trading system has also added new features, including market order, stop-market order, and a candlestick chart. The company said that the exchange plans to add more functionalities such as margin trading, lending, staking, earning features, and trading bots in the future. 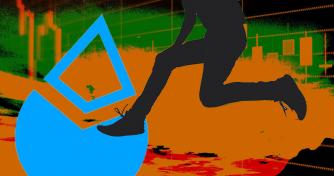 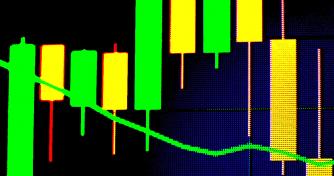 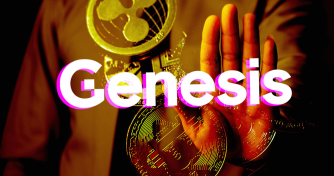